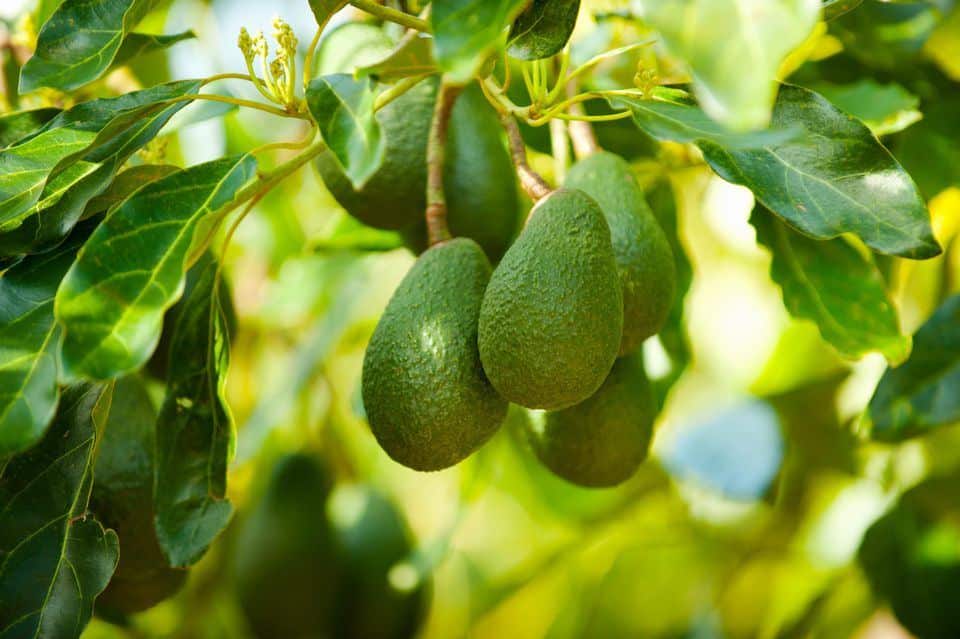 “Terra Saudável” – the group of citizens committed to a “healthy Algarve” despite the demands of modernisation – is poised to present authorities with the 2500-strong petition it raised in a matter of days against intensive avocado farming in the countryside around Barão de São João, saying the next step “has to be” discussions with the company promoting the plantation, CITAGO.

“It is the most important point on which everyone agrees”, says the minutes of the group’s first meeting. “And for this to happen we will need an intermediary, which we hope will be Lagos Câmara”.

What the group wants to know first and foremost is the plantation’s total consumption of water, and how much “and in what way” it resorts to the use of controversial fertiliser containing glyphosate.

As TSF radio reported when products containing glyphosate faced a new showdown in Europe (click here) the current government has prohibited their use in public places in Portugal since the beginning of 2017.

Nonetheless, Portugal remains the European country that not only most uses this compound but which is most polluted by it.

Another important issue stemming from Terra Saudável’s first meeting is the message of the petition that local people do not want the expansion of a new monoculture of 45 hectares and would like instead to “present solutions”.

These will be important says the group as it has “specialised people who can talk about permaculture, diversity, organic agriculture, etc.)

Meantime, the avocado monoculture is not the only issue on Terra Saudável’s list. The group says it hopes to act in “various areas, among them the village’s open sewage plant and the use of glyphosate still on roadways to kill weeds”.