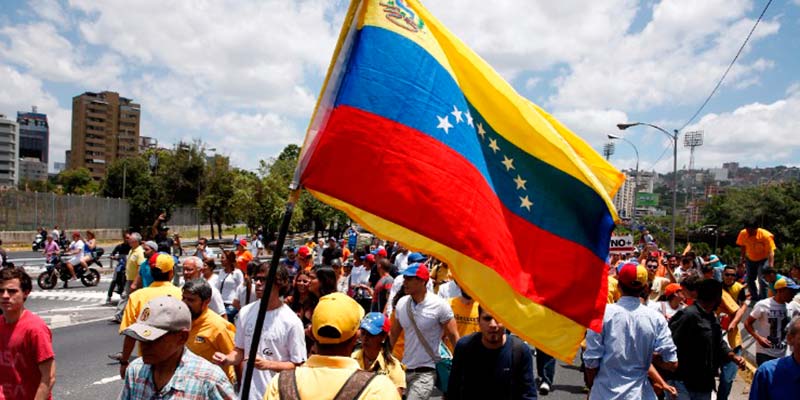 Tensions between Portugal and Venezuela are mounting. The day before this country’s Socialist government came out in full support of Venezuela’s Opposition leader Juan Guiadó, forces loyal to president Nicolás Maduro barred entry to the country of an elite force of PSP agents, sent to Caracas “to defend the (Portuguese) embassy”.

Worse perhaps came in the form of declarations by Maduro himself to a Spanish television channel.

The money relates to a purchase Venezuela “was making” of buses for a public transport system.

It was a wide-ranging interview thus Maduro spent little time on the minutiae of the Portuguese bus wrangle.

He told reporter Jodi Évole of La Sexta: “Every day they (referring presumably to the countries stacked up against him ) steal from us, freeze our assets, sequester from us. But they will not win. They will not. I swear on our forebears”.

With the elite PSP force now returned to Lisbon, it is becoming clearer why Portugal was measuring its words when Juan Guiadó first assumed Venezuela’s presidency (click here).

Since then, foreign affairs minister Augusto Santos Silva has ‘recognised’ Guiadó’s legitimacy, but nonetheless stressed that the way forwards should be peaceful.

The next development is expected on Thursday when ministers and heads of state from various countries, including Portugal, are due to meet in Montevideo (Uruguay) to discuss the roadmap towards a peaceful settlement of the crisis.