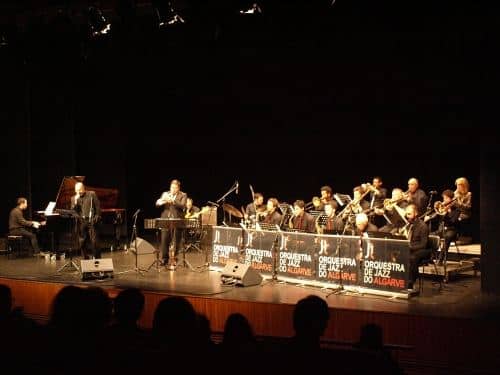 Over 10 years ago the Emerson Group embarked on its first golf and leisure development in the Algarve and in January of this year Boavista Golf Club celebrated its 10th anniversary.

To commemorate this occasion, Boavista held a special day of golf followed by a BBQ dinner with music and dancing for their members on August 30.

On arrival for their red carpet dinner, 140 members and their guests had their photographs taken before attending a cocktail reception followed by a splendidly laid out buffet dinner.

The gathering was in a festive and joyful mood with toasts being made to celebrate a decade of the club’s growth and camaraderie.

In his speech, the Managing Director, Phillip Pope, thanked all past and present members, the staff and all those associated with Boavista Golf for making the club the success it is today.

Over the years the diversity of the membership has created an atmosphere unique to the western Algarve and which was very evident during the day’s celebrations.

The anniversary tournament attracted a field of 100 players for the 18 hole individual Stableford competition.

The first place prize went to Malcolm Cairns with a score of 39 points, second place went to Valerie Wright with 38 points (back nine 21) and third place to Alex Galloway with 38 points.

The nearest the pin prize went to Jeff Wright on the 11th hole.