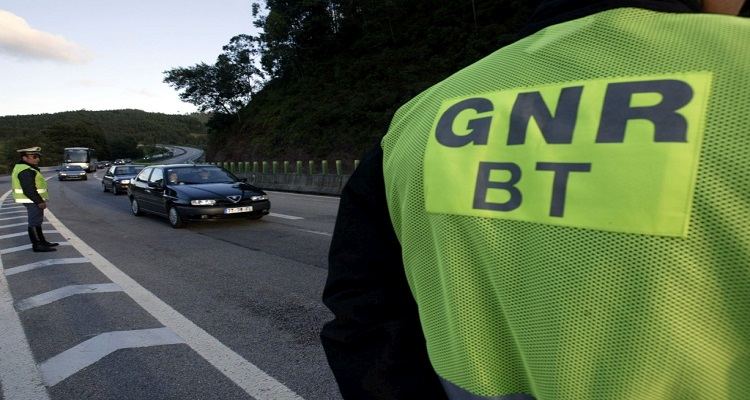 Ten people were killed on Portuguese roads during the Christmas and New Year holiday season.

According to GNR police, seven people lost their lives in road accidents during the Christmas season. Nineteen people were seriously injured while 299 suffered minor injuries.

The numbers were registered during the ‘Natal Tranquilo’ operation which took place throughout Portugal between December 22 and 26.

The road death toll increased to 10 in the New Year period (December 30 and January 2), during which three people lost their lives.

But numbers are down compared to last year. GNR Lieutenant Colonel Jorge Amado said that last year seven people had been killed during the New Year period alone.

GNR police also revealed that it registered 5,612 offences during its New Year operation, most of which were due to speeding (1,813). Officers also caught 700 people driving under the influence of alcohol.