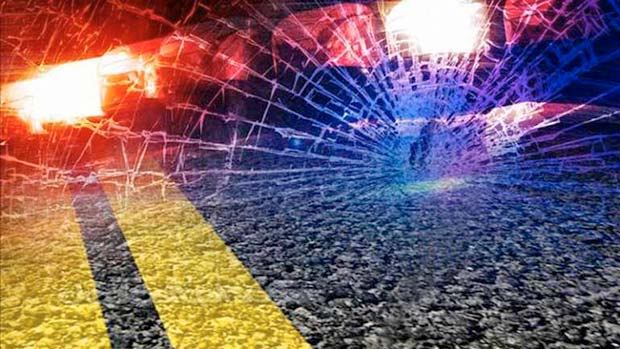 Ten people, including one child, were mowed down by a car on Saturday night while leaving the Centro Paroquial de Loulé after attending Mass.

The driver of the car, a 42-year-old woman, claimed to have “lost control” of the vehicle when she was trying to leave a parking space and slammed on the accelerator instead of the brakes.

“I heard a loud acceleration and then screams. I went outside and saw people laying on the ground,” a local resident told Correio da Manhã tabloid. “One of the victims was under the car.”

Miraculously, none of the victims sustained serious injuries.

As of Monday, five had already been released from hospital while the others were still being kept under observation.

The driver has been identified by GNR police and the case is being handled by the Public Prosecutor’s Office.

Meantime, a doctor at Faro Hospital has sounded the alarm over the lack of orthopaedists at the unit when the victims of the crash were admitted.

“It is unacceptable that a hospital like Faro’s does not have an orthopaedist,” the doctor told CM.

The CHUA hospital board, responsible for Faro Hospital, said all victims were “taken to the region’s A&E departments according to their treatment needs” and made no comment regarding the lack of orthopaedists.