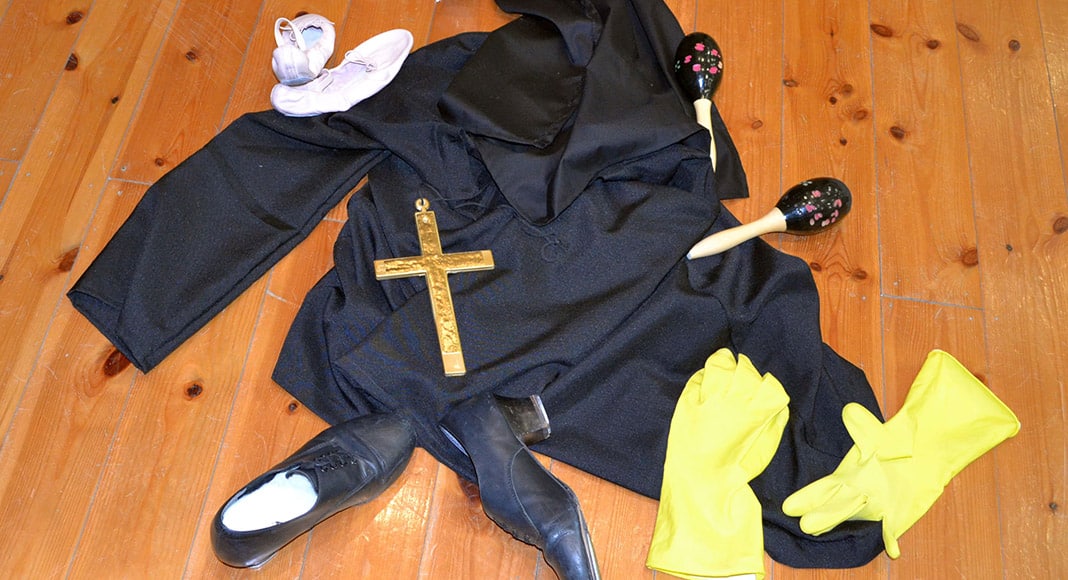 With The Algarveans Theatre Group due to perform in Lagoa’s Humorfest 2022 event very soon, here are 10 good reasons to see the Algarve’s favourite English-speaking thespians in Nunsense.

Nunsense is playing at the Carlos do Carmo Auditorium in Lagoa from April 7-10. Tickets are available online at www.ticketline.pt or in person at Auditório Carmo do Carmo, Centro Cultural Convento de S. José in Lagoa and at Município de Lagoa’s Balcão Único. Tickets are also available at Worten and FNAC shops or online from their websites.

In the auditorium’s foyer, there will be a cash box for the Association of Ukrainians in Algarve. Please give generously.