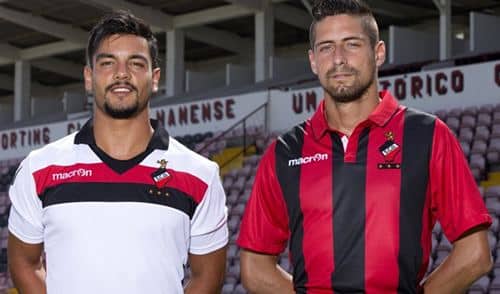 Nearly 700,000 people in Portugal were working part-time in the first half of the year. According to the National Statistics Institute (INE), 676,000 people were fulfilling part-time jobs, a 6.8% increase on the same period last year.

And according to the International Labour Organisation (ILO), in 2011, 56% of the young Portuguese were carrying out work where there was little hope of a contract offering a long-term position, or where their skills would be best developed and utilised. The need to earn money through employment led many youngsters to opt for any job, even underpaid jobs, rather than looking for a career that will offer valuable experience in the labour market.

The ILO has also revealed that while the average percentage of youngsters on a fixed employment contract (generally meaning for a short period only) in Europe was 42%, in Portugal it reached 56%.