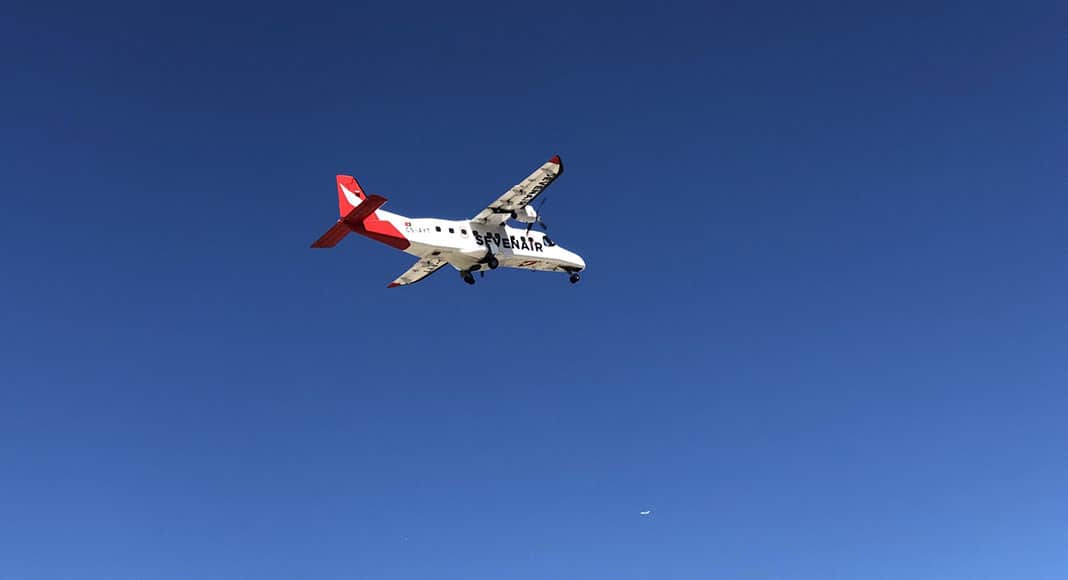 Airline operator Sevenair has announced that a “temporary solution” has been found alongside the government to avoid the suspension of the Portimão-Bragança air link.

The air link was due to be suspended as the operator still awaits approval from the Court of Auditors after winning a public tender to continue operating the route for another four years.

The route also includes stops in Viseu and Cascais.