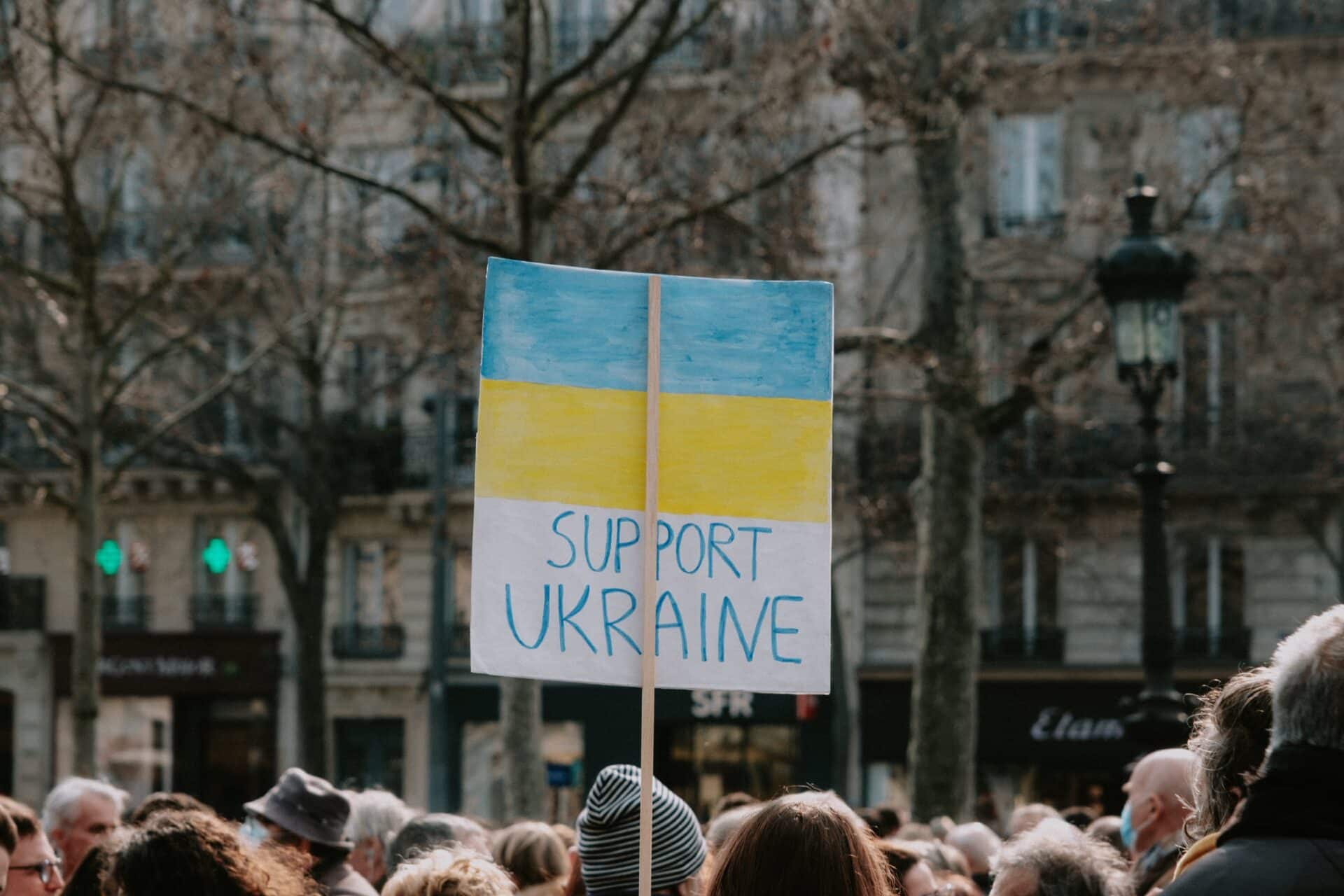 SEF borders agency has announced today that Portugal has so far granted 46,181 temporary protection permits to people fleeing the war in Ukraine – 28% of which have been granted to minors. Of this numbers, 24,243 have been granted to women, 17,938 to men. The highest number of permits were granted in Lisbon (9,518), followed by Cascais (2,762), Porto (2,084), Sintra (1,589) and Albufeira in the Algarve (1,206). SEF has also said it has issued 40,350 certificates granting a residence permit under the temporary protection regime. This certificate, issued after the national health service, social security and tax authority have assigned their respective numbers, is necessary for refugees to start working and accessing support.