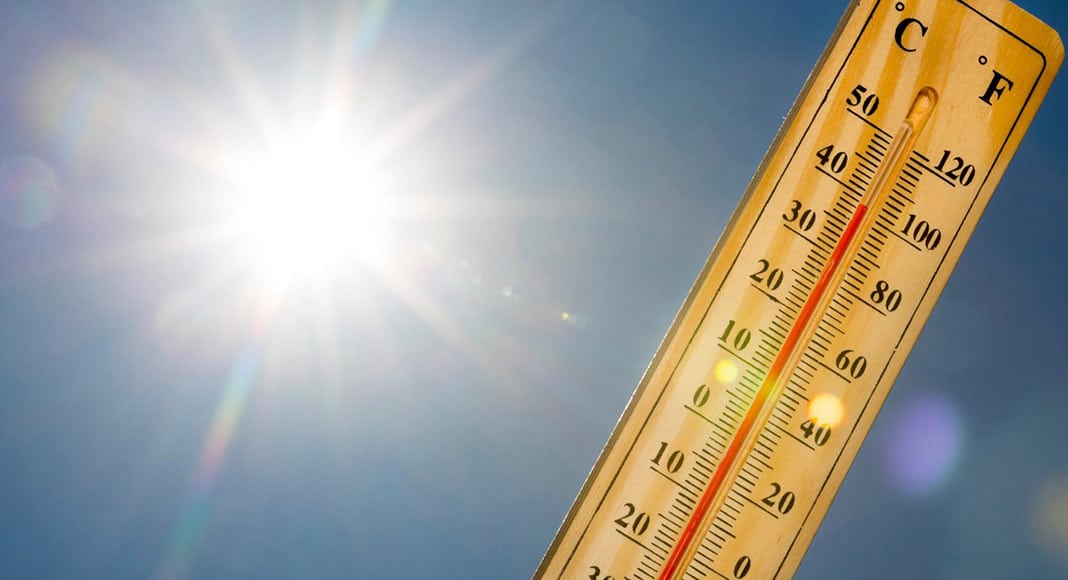 A heatwave bringing 40ºC temperatures to most of the Algarve is expected to begin this weekend.

Algarvian towns such as Faro, Albufeira, Portimão and Lagos are all expecting maximums of 39ºC on Sunday, while inland towns such as Alcoutim could see temperatures soar to a scorching 46ºC, according to forecasts from the Portuguese Sea and Atmosphere Institute (IPMA).

There will be little reprieve from the heat at night as temperatures are not expected to drop below 25ºC throughout most of the region.

Temperatures will begin to increase tomorrow (Thursday) and will reach their peak on Sunday and Monday before beginning to decrease once again, forecasters say.

“This is not an abnormal situation,” IPMA meteorologist Patrícia Gomes told Lusa news agency, explaining that these heatwaves happen every year.

This one is being caused by a “mass of hot air from the north of Africa” which is causing temperatures to increase all over Portugal.

The hotter and mostly dry weather will also increase the risk of wildfires, the meteorologist confirmed, but the intensity of the wind will begin to decrease on Thursday – which will hopefully prove helpful to firefighters.