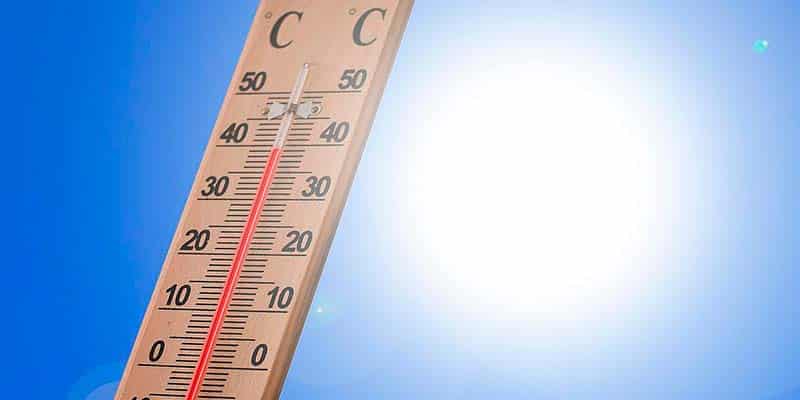 Portugal is in the front line of countries where temperature increases are described as 20% above the global average.

Albeit on the Atlantic, this little country is close enough to the Mediterranean basin to be affected by the same levels of climate change – levels that promise “more heat waves” (lasting longer and much more significant than previously) and “more frequent periods of extreme drought”.

Say reports – coming 24-hours since news that water sources in the north-eastern Algarve have run dry – “the data is alarming”.

Without additional measures to reduce greenhouse gases, Wolfgang Cramer – scientific director of the Mediterranean Institute of Biodiversity and Ecology – is convinced things will only get worse.

By 2040, temperature increases over the Mediterranean – already 1.5 degrees above pre-industrial levels – could reach anything from 2.2 to 3.8 degrees.

In less than two decades, 250 million people could be suffering from lack of water in their region due to droughts, Cramer told Spanish daily El Pais, outlining a map in which Portugal is included.

The map suggests increases in the north and centre of the country will range from 2-3 degrees (above pre-industrial levels), while the west coast and south will be less affected (1.5 – 2 degrees).

The data is being presented by the “Union for the Mediterranean” in a report in Barcelona today.

Says Diário de Notícias, its an organisation that means to represent the three continents that share seawaters, including Portugal.

Cramer and 80 fellow experts have been working on the report for the last four years.

It is the first major study undertaken “based on current scientific knowledge”.

“There has never been a more complete study made”, Cramer assured El Pais, stressing the “vulnerability of many populations because they live close to the sea and have few options to protect themselves or get away”.