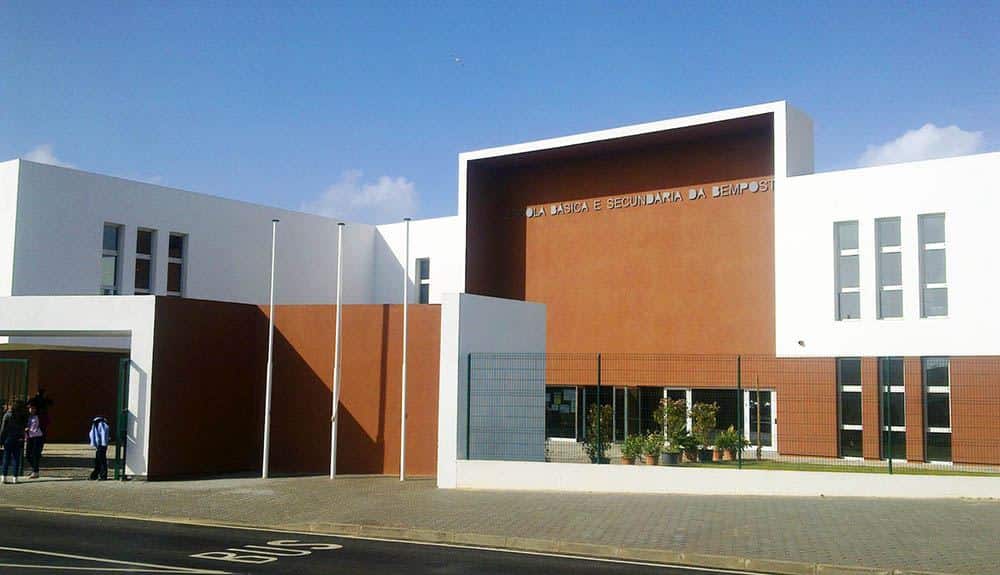 A 14-year-old boy who was described as “fighting for his life” after falling and hitting his head at a Portimão school has awoken from a medically induced coma and is already able to speak with his family.

The accident happened on Thursday (February 22) at the Bemposta elementary and secondary school in Portimão.

The teenager, named only as Rodrigo in the press, hit his head on a wall at the school while playing.

He was taken to Portimão Hospital and was described as stable. However, his condition worsened, and he was rushed to Faro Hospital where he was put into an induced coma.

A friend of the family has told Correio da Manhã that Rodrigo has awoken from the coma and is doing better.

“Rodrigo is conscious, he can move his body, he is breathing on his own and he can speak too. There’s still a long road ahead, but Rodrigo will come out of this victorious,” the friend said.

A hospital source has confirmed that the boy is still at Faro Hospital but is “recovering well”.

CM adds that the case was not reported to police.