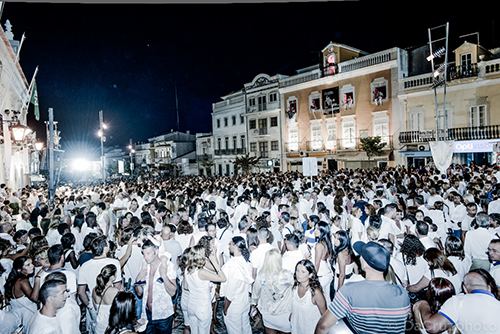 A four-day Xbox gaming marathon apparently was too much for one 15-year-old boy from Ohio, America.

WCMH-TV reports that the Columbus teen collapsed and was hospitalised after becoming severely dehydrated. His mother says he emerged from his bedroom during the four days only to pick up snacks or take a quick shower.

The boy was so engrossed in playing Modern Warfare 3 on Xbox that he made himself sick.

He’s expected to be OK but his mum has taken away the Xbox.

Dr. Mike Patrick, an emergency physician at Nationwide Children’s Hospital, recommended that gamers use some common sense: Get plenty of food and fluids, take breaks for physical activity and get some sleep.