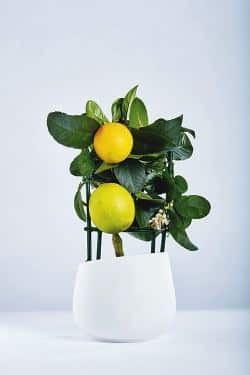 An Australian schoolgirl had to cancel her 16th birthday party after her Facebook invitation went viral and close to 200,000 people said they would turn up at her house.

The Sydney girl had wanted her schoolmates to attend, and the post – which included her address – said they could bring friends if they let her know.

“It’s an open house party as long as it doesn’t get out of hand,” she wrote, adding that she had not had time to invite everyone individually.

But within 24 hours more than 20,000 people had replied to the public event to say they were attending and later almost 200,000 potential partygoers had reportedly accepted the invitation.