Team Brit, a competitive motor racing team consisting of disabled drivers, is travelling to the Algarve for a winter testing event for its new McLaren 570S GT4 race car.

The car will be driven by Aaron Morgan and Bobby Trundley in the British GT Championship this year.

“Successfully completing the championship puts our team just one step away from being eligible to apply for 24 Hours of Le Mans. It is our goal to become the first ever all-disabled team to race in the iconic event,” the team says.

Aaron Morgan is a paraplegic who broke his back in a motocross accident when he was 15. He uses the team’s “world-leading hand controls which enable him to compete against able-bodied drivers”.

Bobby Trundley was diagnosed with severe autism at the age of four and has “excelled in racing since the age of 10 when he discovered that karting had a hugely positive impact on the way he manages the conditions”.

He now calls his autism his “superpower” and is the highest ranked autistic racing driver in the world.

Bobby and Aaron will be the only two drivers at testing, supported by Team Brit’s crew under the leadership of Engineering Director Al Locke.

“Preparation is key to a successful championship campaign, so we test as much as possible before the start of the season to get the driver and crew up to speed with the handling and setup of the car,” Al Locke told the Resident.

“Ideally, we’d be testing on the tracks we’ll be racing at, in the weather conditions in which we’ll be racing. In the UK, this is not possible in the lead up to the start of the season due to the weather. Portimão in February is a good likeness to the inclement weather in the UK around the start of the season in April, so it provides us a good opportunity to replicate the track temperature, air temperature, humidity, etc. that we’ll experience when we get to the first race event,” he added.

Locke also had many good things to say about the region’s international racetrack, which he described as a “phenomenal complex”.

“It’s a modern, fast circuit with excellent pit facilities. The circuit is easily accessible from Faro airport, and is close to the sea and the city attractions of Portimão, so it works well for accommodation and hospitality too.”

Visit www.teambrit.co.uk to learn more about the team and how it aims to inspire people with disabilities, PTSD and mental health issues, by demonstrating what can be achieved through motorsport. 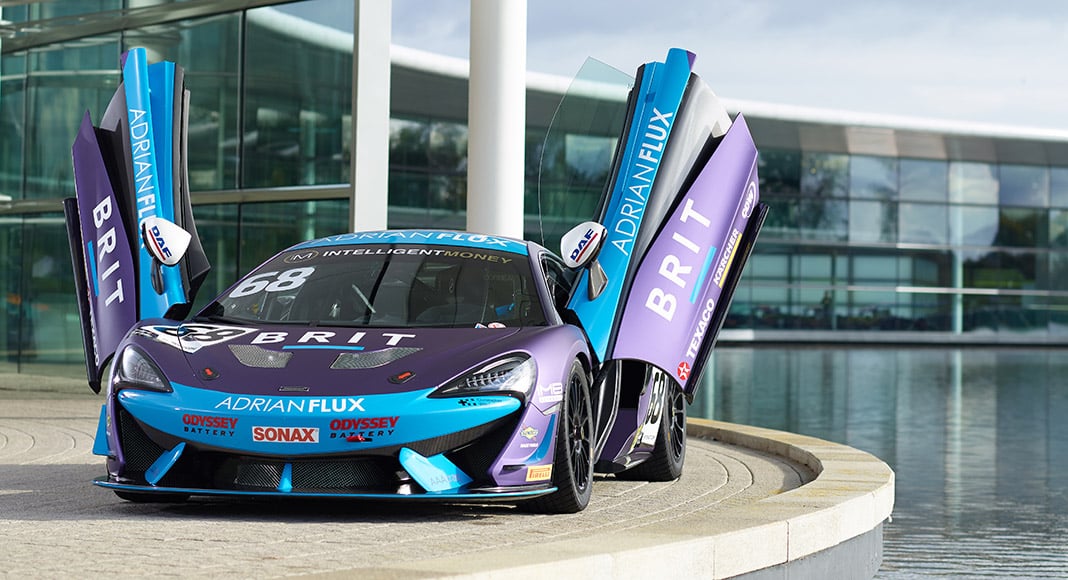