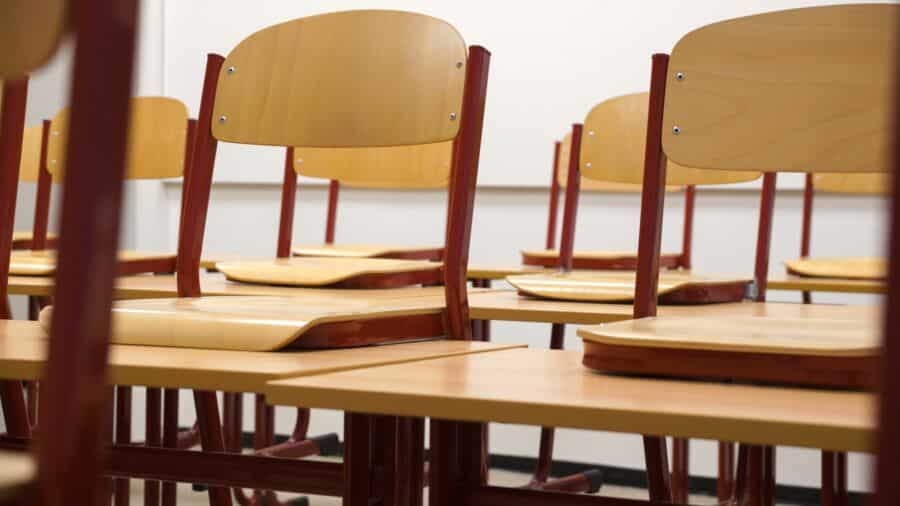 A further teachers’ strike scheduled to last 18 days started today, and will affect different districts each day, starting in Lisbon, where yet another protest has been scheduled, in Rossio Square, writes Lusa. The strike has been called by a platform of eight trade union organisations: Fenprof, ASPL, Pro-Order, SEPLEU, SINAPE, SINDEP, SIPE and SPLIU – and the fact that meetings with government are scheduled for this week “does not change anything”, Fenprof’s secretary-general Mário Nogueira has told reporters.