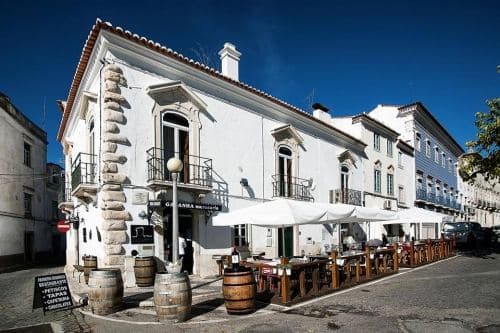 Álvaro Lourenço, a retired Economics teacher who shot dead his estranged wife on Rua de Ceuta, Lagos, on September 1, committed suicide a few hours later using the same weapon. Lourenço was found dead inside his car by the Portuguese police at around 11.30pm in the Ponta da Piedade area of the city.

The 65-year-old man, who earlier that day had shot his ex-wife five times, killing her instantly, shot himself in the head as he heard the PSP and the Maritime Police approach.

The murder took place around 2.30pm in a small garden near the Private Hospital São Gonçalo de Lagos. Lourenço and his ex-wife, 51-year-old teacher Deolinda Devesa, were witnessed sitting on a bench talking.

“I heard the first three shots and a woman screaming. When I looked out through the window, I saw the man approaching the victim’s body on the ground. As he approached her, he shot her twice in head. Then he left with a chilling calm,” reported 34-year-old witness Sandra Luz to the Portuguese newspaper Correio da Manhã.

It was reported that the man was battling cancer and depression. Deolinda Devesa had been teaching English at Gil Eanes School for 23 years and had been separated from her husband for almost three years.