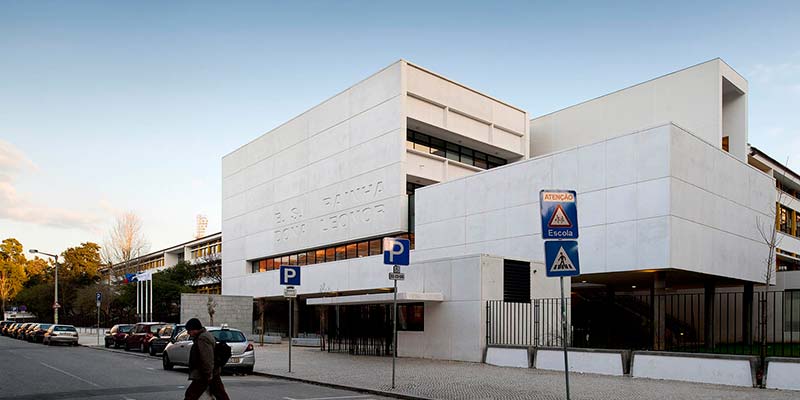 A 45-year-old teacher has been suspended from duties in Lisbon after allegedly grabbing a pupil by the neck and hitting his head against a table.

Two of the boy’s classmates leapt to his defence, and in the resulting melée one was injured.

Police were called after the rest of the class left the schoolroom in panic.

Say reports, the incident resulted from the boy ‘looking at his mobile phone’.

The school – Escola Secundária Rainha Dona Leonor – has opened a disciplinary inquiry while the teacher in question is now forbidden from taking classes anywhere.

The teacher was ‘new’ to this particular 8th grade class of children. He was apparently substituting for a colleague who has taken sick leave.