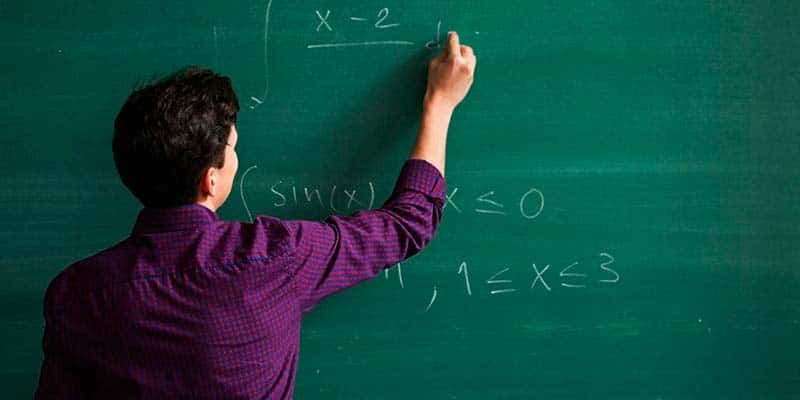 Citing a study that claims 70% of the nation’s teachers are suffering elevated levels of ‘burnout’, FENPROF union boss Mário Nogueira has called for an investigation into three deaths of teachers this year carrying out their duties.

The first, in Manteigas, saw an English teacher – responsible for years 7-12 – collapse and die “in the middle of the classroom”.

The second involved a teacher correcting test papers in Fundão. Her body was found slumped over the keyboard.

The third appears to have taken place in the early hours of the morning, after a male teacher had sent an email to his school, responding to requests for information.

After the teacher ‘did not appear for classes the next day’, the coroner concluded that he must have died shortly after sending the mail.

These three separate incidences “could all be coincidences”, Nogueira told reporters at a press conference convened to re-cap on the teachers’ overall situation – versus conflicts with the government – at the end of this academic year.

“But one thing is certain” he said, “teachers are exhausted and reach the end of the year – sometimes the end of the first term – already utterly worn out, many of them spent”.

Bureaucracy and the need for numerous ‘meetings’ are part of the problem, added Nogueira, stressing the situation is “absolutely absurd”.

“Teachers have to be available for pupils but they’re overloaded with projects, meetings and other tasks that have nothing to do with their work with pupils”.

The minimum that should be done in a year when a study concluded 24% of the profession is suffering from burnout is to discover whether “or not there was an overload of these colleagues who quite literally died working”.

As to the government’s handling of this academic year – and the previous three of its mandate – FENPROF delivered an indelible black mark.

Said Nogueira, “disrespect and abuse” of the men and women tasked with educating the country’s future persists.

October 5 – the day before the country elects its new leaders – will see a national demonstration of teachers in Lisbon to commemorate international Teachers Day.

Said Nogueira, it’s “indispensable that parties clarify their positions” for the upcoming legislature, so that his union can send them questions, the answers of which will be published in September.