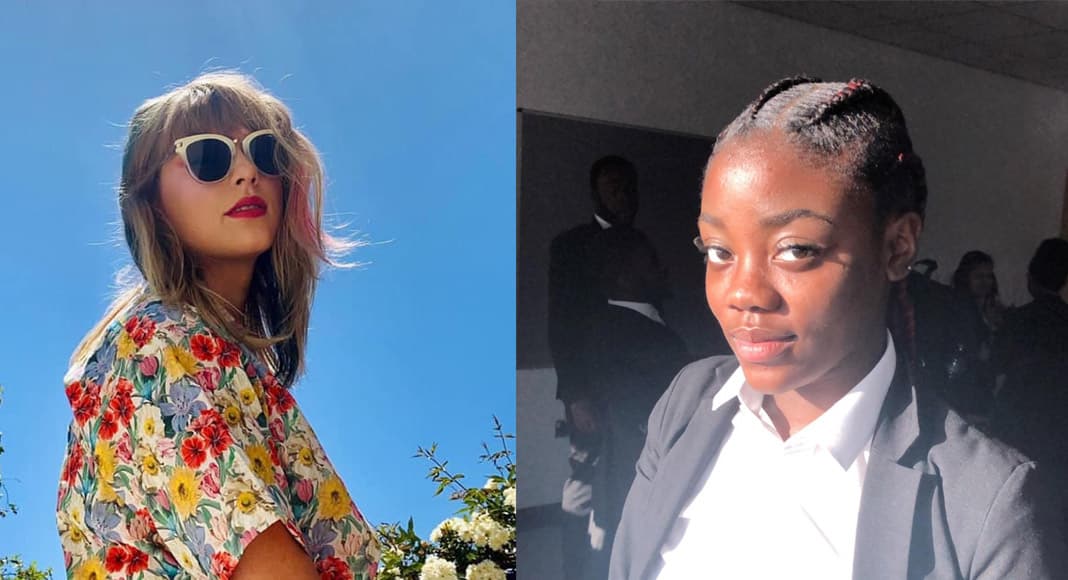 American pop star Taylor Swift has donated over £23,000 (around €25,000) to an 18-year-old Portuguese student living in the UK who was struggling to raise money for her “dream” degree.

The 30-year-old singer said she was moved by the story of Vitória Mário, who moved to the UK from Portugal four years ago to follow her dream of becoming a mathematician.

The teenager, who learnt English by “watching Netflix”, lives with family in Tottenham, north London, while her mother lives in Portugal.

“Moving away from her was a challenge but it was a sacrifice worth being made, in my family’s eyes,” she wrote on her GoFundMe page, which she launched to raise enough funds to pursue her dreams.

As she explained, despite her exam results of two A*s and an A last week, the promising youngster could not afford the fees to study maths at Warwick University because she is classified as an EU student.

The campaign was discovered by Swift, who made a donation which took the youngster beyond her £40,000 target.

“Vitoria, I came across your story online and am so inspired by your drive and dedication to turning your dreams into reality.

“I want to gift you the rest of your goal amount. Good luck with everything you do! Love, Taylor.”

Vitoria said that her “mind has been blown” by the donation.

“I was wondering how to reach enough people to hit my goal and now this miracle has happened,” she said. “I’m just over the moon.” She said her place at Warwick had been confirmed.