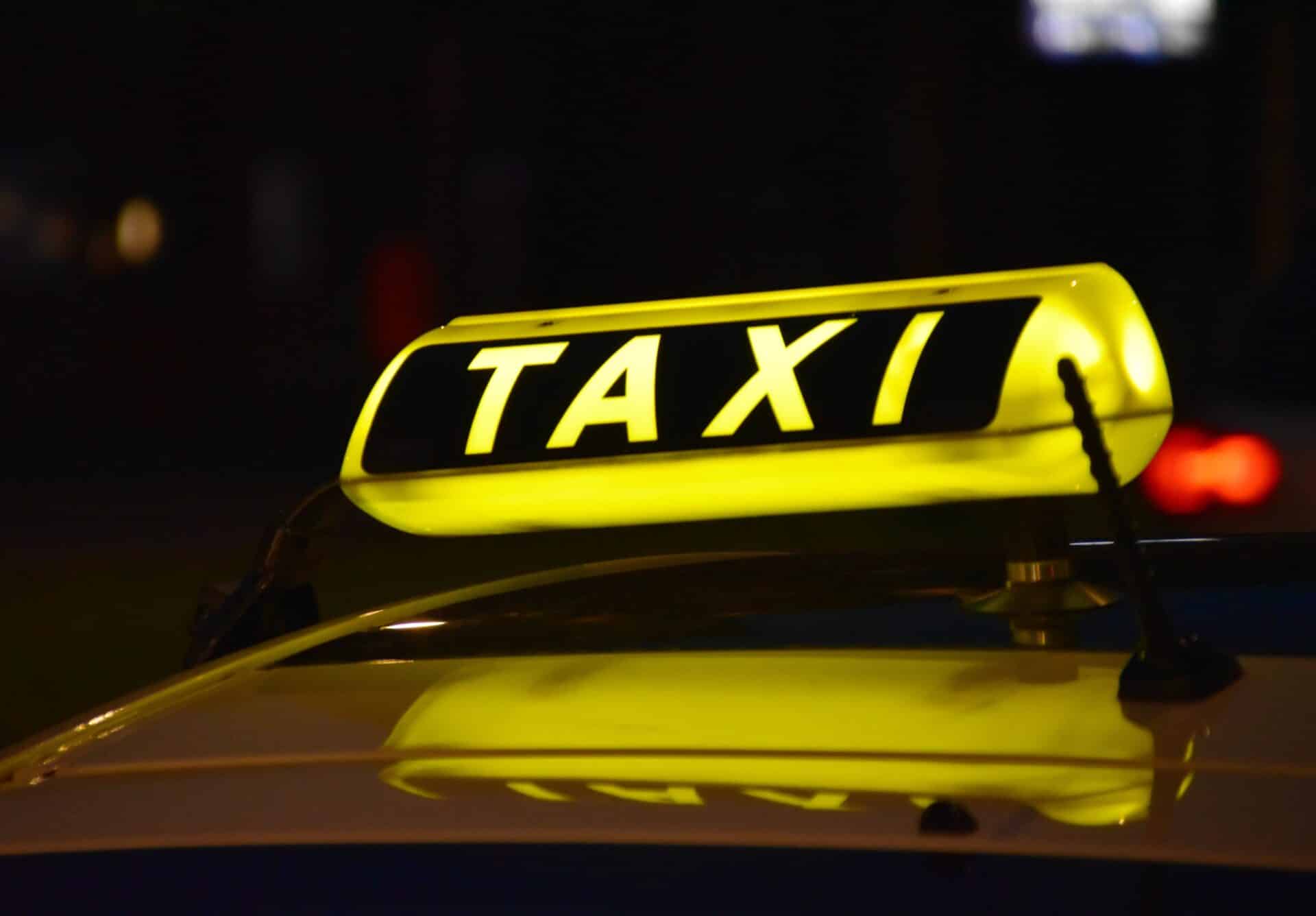 The increases in fuel prices, caused by the recent energy crisis, are worrying taxi drivers in Lisbon because they affect the profit margin in the business at a time when the demand has fallen again.

Despite the drop in fuel prices expected this week, there have already been several increases this year. Faced with the rise, the taxi sector has not changed fares and, as Lusa found, the general opinion is that the impact is already noticeable.

“The price that we charge the client does not compensate the operation because of the fuel, because this is the biggest expense in taxis,” says Alexandre Vaz.

According to Natalício Manuel, another professional in the area, several drivers in Lisbon consider that the impact could be “tremendous” because “after all, fuel has risen a lot, above two euros” – almost taking away profits, which “were already minimal”.

Despite these complaints, taxi driver Gil Dinei explained that he hadn’t felt any impact on his income due to the energy crisis, as the costs of diesel are borne by his boss.

However, as for demand, he noted that “business is a little weak, because winter is more complicated, and when summer comes it improves”, due to tourism.

Demand, which had been recovering after the worst phases of the Covid-19 pandemic, according to taxi drivers who spoke to Lusa, is experiencing another bump.

“Before Covid it was better than it is at the moment, but we’re starting to get some work,” acknowledges Francisco Sebastião.

“There was a time when it got better. But now it’s getting worse again”, Alexandre Vaz said.

Natalício Manuel shared this opinion, saying that after the pandemic “it began to move a little, but now with the war and the increase in the cost of living, people have retreated”.

João Paiva also explains that business “is weaker: there are far fewer tourists and the city doesn’t live without tourists”. In relation to the pandemic, he said business “improved, but now it’s worse again because of the war”.

From what he has observed, the increase in the cost of fuel has led Lisboners to “use the bus or the metro more”.

In response to the various increases in fuel prices, the government announced on March 4 support for taxis and buses, increasing it from 10 to 30 cents per litre, with a maximum monthly limit of 380 litres.

However, some taxi drivers are convinced that the aid won’t make much difference. “I don’t think it will help at all, because on average a taxi does, per day, around 200 kilometres, if we’re to do the calculations, the 30 cents won’t be enough”, explains Alexandre Vaz.

Natalício Manuel agrees that “it’s not enough”, although “it helps a bit”, and suggests setting a price for “professional diesel for taxis”.

Taxi driver João Paiva adds that “the support is not forever” – not least because the government has extended it for three months – and doesn’t believe that fuel prices will go down any time soon.