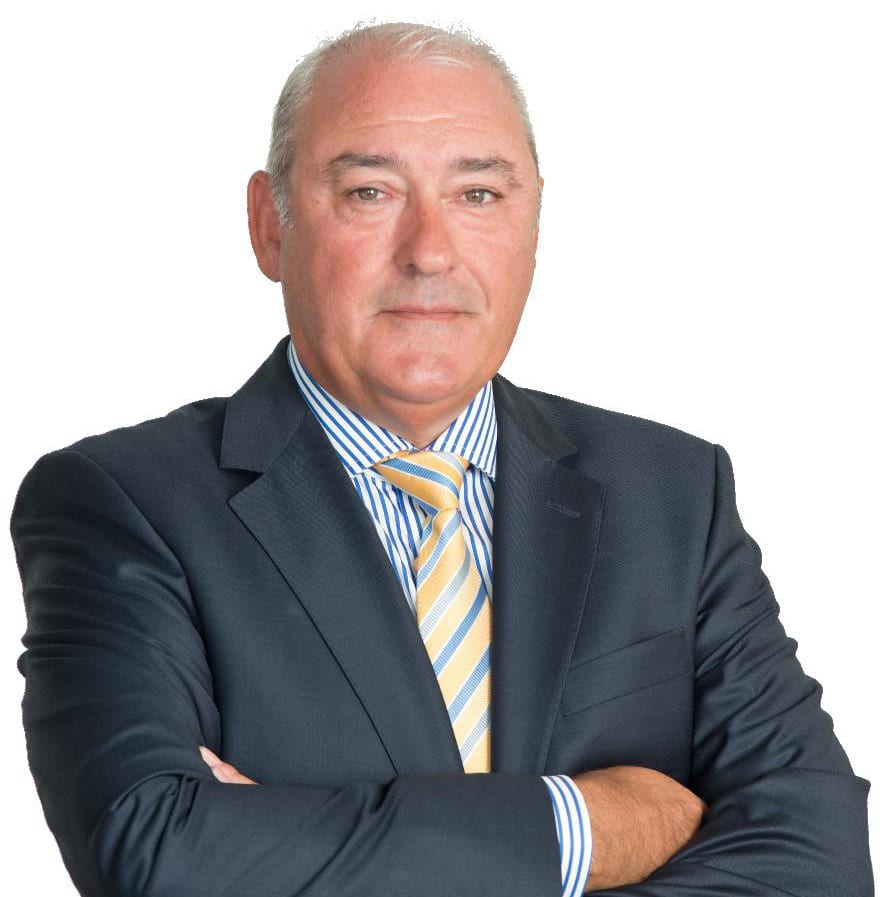 Last week, UK Chancellor Rishi Sunak announced that British citizens who are not residents of the UK and live overseas may qualify to vote on an ‘indefinite basis’ in any UK election in the future.

At face value, this comes as welcome news for British expats who have long campaigned against a piece of 2002 legislation, which states that only non-residents who have lived overseas for less than 15 years may vote in such elections.

Understandably, frustrations around this were fuelled all the more during the 2016 referendum, when long-standing expats had no voting rights in what would go on to become one of the most impactful political shifts of a generation and an election that would no doubt bear repercussions on their future living overseas.

On the surface, this is encouraging news for many UK expats, however, this change to the law brings with it a considerable tax liability; with particular concern around the implications for inheritance tax and what this means for expats who may have emigrated to reduce such financial obligations.

A seemingly natural, mitigating consequence in this circumstance for someone fitting this profile is to change their place of domicile and sever any ties with the UK to avoid the tax implications that accompany voting rights.

This decision should be considered very carefully. Many believe that they will never return to the UK once they establish connections and, more importantly, residency in a new country. Resultantly, associations with the UK begin to erode and weaken.

Despite a ubiquitous mindset among expats that their new-found locations will be permanent, financial advisers work closely with clients throughout every stage of life and, all too often, these expatriated clients do return back home to the UK later in life, despite every initiative to remain overseas; resolutions that are sometimes set decades prior.

There can be many a catalyst for this step change of intention, such as the need to tend to an ailing relative, moving closer to grandchildren or the all-important pull of unlimited access to the NHS. Similarly, the loss of a spouse for an expat can lead to significant disenchantment from life abroad and initiate relocation back to the familiarities of the UK.

The right to maintain these voting rights brings with it a complex tax consideration that requires deep understanding and professional expertise. Such a decision should be factored into expats’ long-term financial planning.

The IHT ramifications may cause serious impact and expats must analyse their relationship with the UK; indeed, erring on the side of caution before making any rash judgement to sever connections with the UK altogether.

Biography
John has more than 30 years’ experience in the financial services industry. Prior to founding Blacktower in 1986, John worked with Schroder Financial Management and became one of their leading advisers based in London. He is responsible for leading the Blacktower Group into the international market.

In 2010, John formed Nexus Global IFA Network with the aim of providing a comprehensive licensing, compliance and support network to other IFA organisations wishing to passport services throughout Europe and beyond. In addition to John’s corporate duties as Managing Director of the Blacktower Group, he continues to provide advice to many high-net-worth clients within Europe and international markets.