Portugal Resident
Home Original Tax receipts up and down 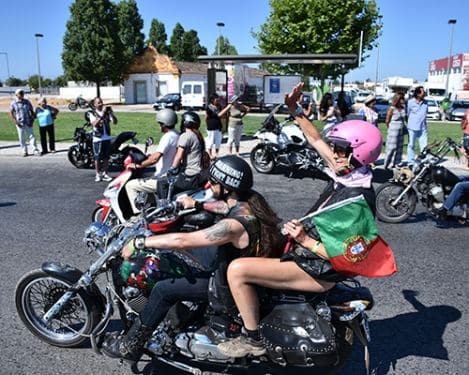 Road tax receipts in Portugal have increased by 12.8% in the first seven months of the year in comparison to the same period of 2011.

According to data from the Directorate-General for Budget, tax receipts in general have decreased by 3.5%, with revenue down on most taxes except road tax (IUC) and individual income tax (IRS), receipts of which increased by 5.9%

From January to July, the State achieved an income of €113.6 million from road tax. Updated IUC rates, increased by between 2.3% and 7.5%, and the introduction of road tax on motorcycles of 125 cc and over, have contributed to the increase.

The tax applied to new vehicles has decreased by a staggering 45.1% in the first seven months of the year, with the dramatic decrease in the sale of new vehicles (see Algarve Resident July 12).