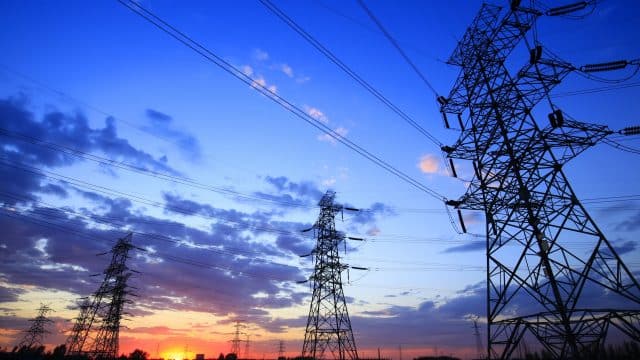 “My job is to push the country upwards”, says economy minister

António Costa Silva, the new minister of economy and the sea – and the ‘brains’ behind the government’s PRR (plan for recovery and resilience) – has told the ongoing debate in parliament today on Socialist plans for the next four and a half years that he is considering a tax on excessive profits made by energy and food companies.

Talking at the tail end of the debate, that will see the lacklustre programme approved – no matter what other parties’ objections – he told the house: “The economy is extremely complex; no one knows everything. We cannot simply look at one part of the reality; we have to see companies, which are drivers of the economy, and also at people”.

Responding to questions from the Left Bloc about rising energy costs, he said: “We cannot attack companies… what we will probably consider is a windfall tax on random, unexpected profits that companies might have…”

As a comprehensive article in Expresso today sets out, the government’s four and a half year programme has “few solutions for old problems”.

Correio da Manhã in an opinion article goes further. It suggests “everyone expects a governative implosion”, the paper is just not sure from which direction it will come.

There are so many ‘issues’; the increase in poverty being just one of the immediate ‘dramas’ for which no amount of EU funding in the pipeline – nor Mr Costa Silva – seems to have concrete answers.

In reply to the specific question of ‘impoverishment of the country’, the former oil company CEO stressed that before the pandemic, Portugal was “growing above the European average (…) Now we have to recover. We have to concentrate on the best of the country” while some MPs, he said, “think only of the worst”.

The government’s constant assertions that Portugal was growing above the EU average before the pandemic have been shot down in the past by commentators who explain that in the last 20 years Portugal has been ‘overtaken’ in terms of growth per head (GDP per capita) by no less than seven Member States.

The last four economies that have overtaken Portugal have done so in the last four years: Lithuania and Estonia in 2017, Poland and Hungary in 2021.

These are all years in which the PS Socialists were ‘at the helm’.

State advisor and television pundit Luís Marques Mendes has said this is the ‘nuclear question’ that needs to be addressed in Portugal if the country isn’t to end up even further ‘down the tail of Europe’.