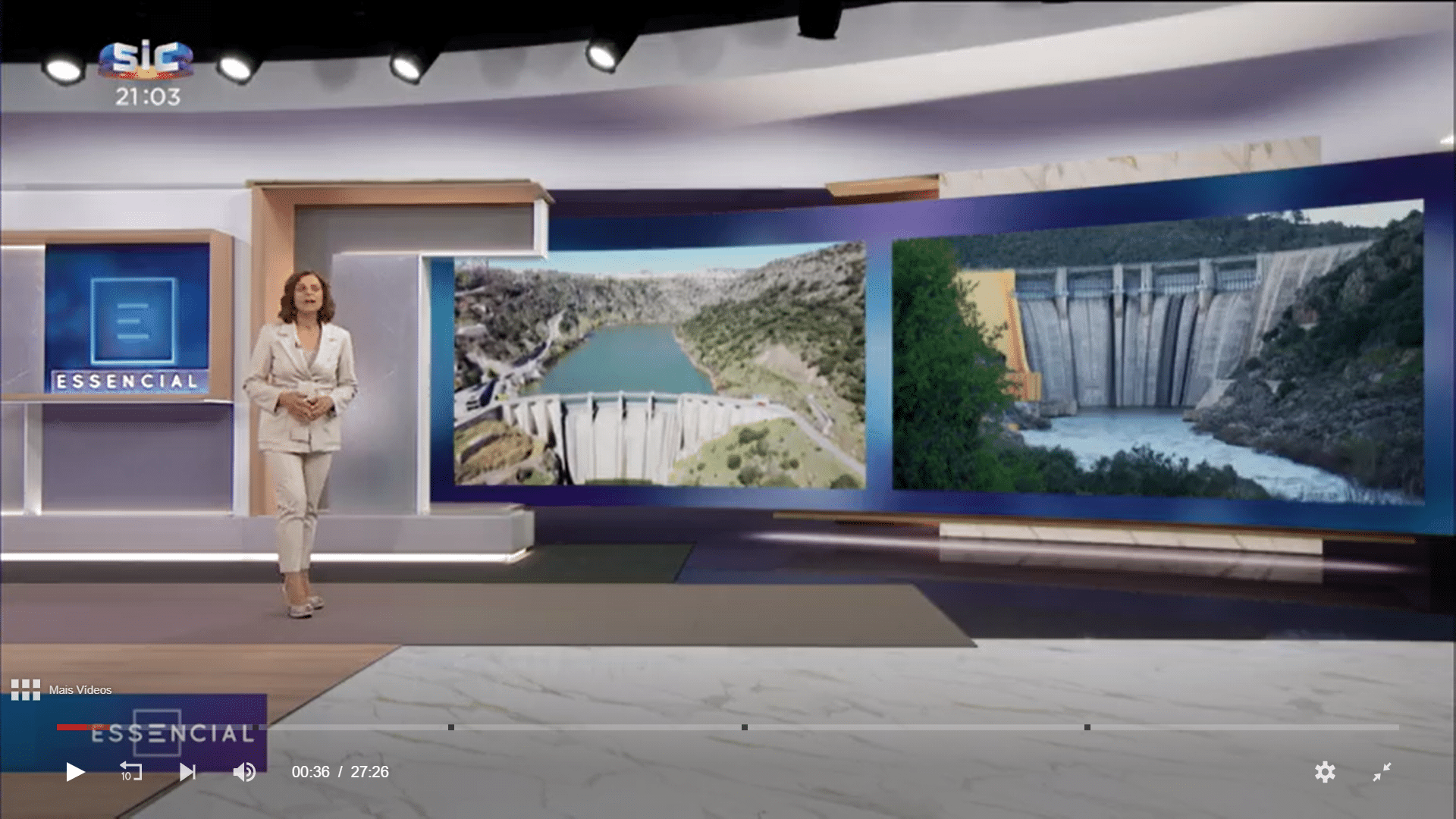 The sale has long been a political hot potato – with citizens group “Movimento Cultural da Terra de Miranda”, an organisation made up of engineers, teachers, musicians, lawyers, economists, agronomists and others passionate about preserving the heritage of the area, powering the contention that the government was complicit in letting EDP skip paying roughly €110 million in ‘Imposto de Selo’ and other taxes.

These taxes would have been used to the benefit of the region, argues the movement.

Environment minister João Pedro Matos Fernandes has done his best to refute  gathering criticism (click here), but the matter now looks well and truly out of his hands.

AT tax authority director-general Helena Borges says her department has up to 12 months before it has to present its conclusions.

These will have to be ‘solid and able to survive scrutiny’, she said, as these matters “often end up in the courts”.

AT’s ‘inspection’ has already been underway for some months: focus being on whether or not EDP really did use ‘aggressive fiscal planning’ to wriggle out of tax liabilities.

The searches, overseen by DCIAP (the department of criminal investigation and penal action) went ahead in Lisbon, Porto, Amadora and Miranda do Douro.