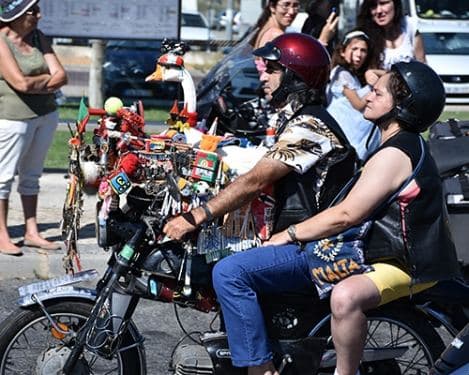 The government wants to stop tax evasion , but apparently not for everybody.

As usual, the average Portuguese will have to pay tax, but there are no measures to investigate or stop money leaving the country to be invested elsewhere which often leads to tax evasion.

This is obvious when you look at the figures for the so called rich in Portugal, down a very long way to between 2,000-3,000, and no government official comments on this fact.

I think the EU has to look at the governments in countries like Portugal, for their efficiency, transparency, real accountability and competence . It is not just in the financial or banking sector where there are  major problems.

There are fundamental problems in national and regional governments, and outside elections these areas are untouchable, which is totally unsatisfactory in today’s context.

I suspect that, like Spain, if we look at the regional governments in Portugal we will find the same lack of budgetary foresight and management.

This lack of good management has been condemned in the banking sector by politicians, yet the politicians do not look at their own failings.

Sorry to say , I have little faith in the current group of politicians , whether it is in Europe or the world in general. Good politicians and governments can be counted almost on one hand.