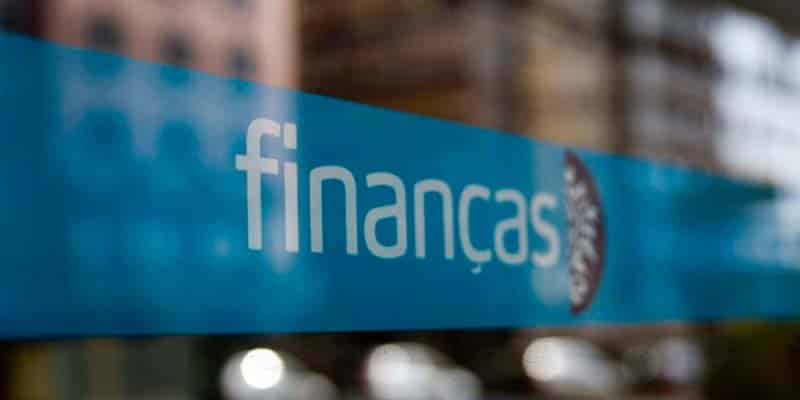 For the second time in as many months the tax department has been ordered to cough up for excessive ISV duty charged on an imported used car.

This time round CAAD, the centre for administrative arbitration, has decided to ‘partially annul’ the amount of import duty charged on a top-of-the-range Mercedes imported from Germany.

The Portuguese owner paid the ISV charged, but decided it had to be challenged . His lawyer Paulo Carido told journalists that the AT tax authority is being “stubborn” and “using fallacious arguments which have nothing to do with the environment to apply the same tax on imported used cars as is charged to new cars sold in Portugal”.

The AT’s lawyers argued that Portugal’s legislation is ‘focused on environmental concerns’, but “this did not persuade the court”, which ordered the partial refund of €2,930.

Adds ECO, the ruling “means the Portuguese State faces another infringement procedure initiated by Brussels, which will shortly be issuing a reasoned opinion on this subject”.