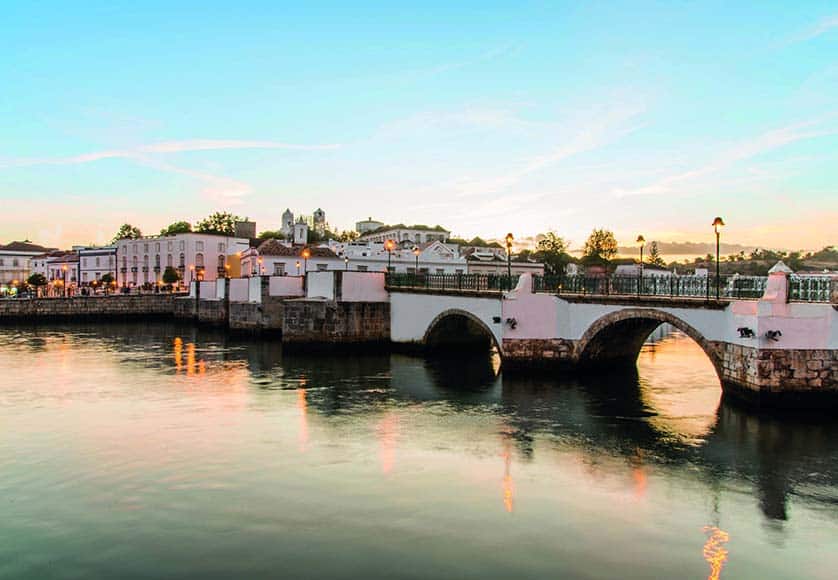 The Eastern Algarve municipality of Tavira will host the fourth edition of the Cross-border Contemporary Art Fair between January 26 and 29.

The event will be held for the first time in Portugal after two of the previous editions were held in Gibraleón, Spain and one was held online due to the Covid-19 pandemic.

Seven Portuguese and seven Spanish artists will be exhibiting their works throughout Tavira, including some of the town’s most important venues such as the Igreja da Misericórdia main church and Casa Álvaro de Campos as well as the A-NAFA headquarters and Clube de Tavira.

The full programme can be found on the event’s Facebook page (Feria Transfronteriza de Arte Contemporáneo).

The event is organised by Fundación Olontia and A-NAFA with the support of Tavira Council and the participating venues as well as several Spanish entities.