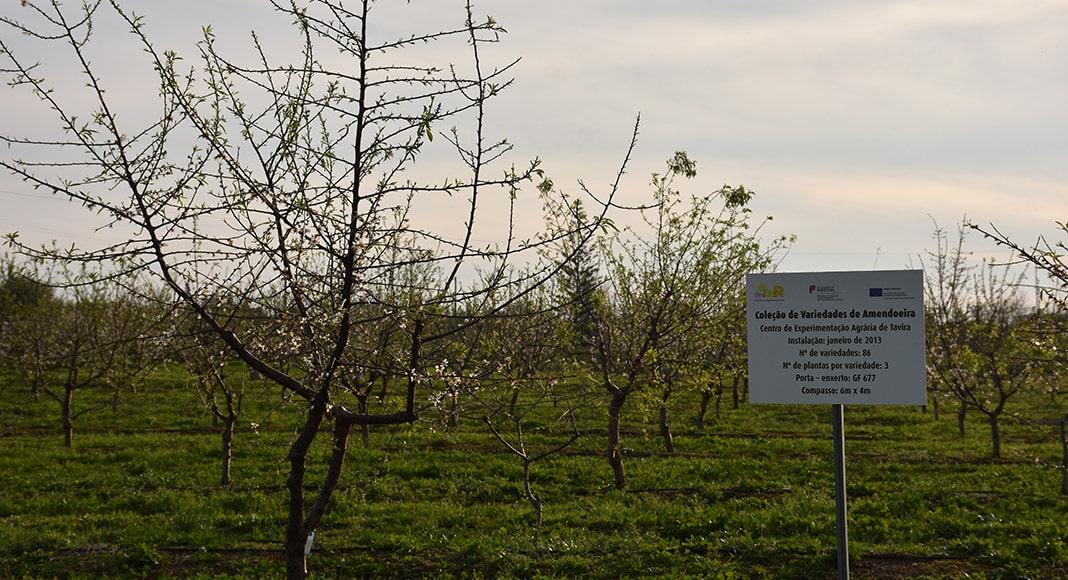 The Algarve Biomedical Center (ABC) has announced the opening of two specialised centres in Tavira – the Wellbeing and Agecare Digital Center, due to open in the first half of 2022, and Campus Mediterranean Life, only expected to be launched in 2023.

The two centres will be located at Tavira’s old agriculture station (CEAT) and will be brought to life through a partnership with Tavira Council and DRAPAlg (regional agriculture and fisheries board).

As the name suggests, Campus Mediterranean Life will focus on the Mediterranean Diet, which Tavira has become a champion of promoting.

“The campus will offer training sessions open to people of all ages, and will boast a farm dedicated to products that usually feature in the Mediterranean Diet,” ABC boss Nuno Marques told Lusa news agency.

The old station has a 30-hectare plot, which will allow for a “more practical contact with the Mediterranean lifestyle”, all the way from the production process to the table.

Walking trails will also be created in order to “complement the Mediterranean lifestyle”, Marques added.

The Wellbeing and Agecare Digital Center will be located in the same premises and will focus on “matters relating to wellbeing and the development of digital therapies tested by John Hopkings University in the USA,” which has partnered with ABC to create the centre.

“We are talking about specific videogames, designed by Marvel and Disney for John Hopkins University, which have already proved, in clinical trials, to have a great capacity of maintaining physical and cognitive capabilities,” the ABC chief told Lusa.

He added that this technology has also proved effective in the “rehabilitation of people with illnesses that go beyond the traditional methods of physiotherapy and cognitive stimulation”.

Both centres will be managed by ABC and are being created at the behest of the Ministry of Employment, Solidarity and Social Security.

As Marques explained, these centres will also open Tavira up to “another kind of tourism” and provide something other than the usual “sun and sea” offer that the Algarve is known for.

He added that both centres will allow visitors to “work on their physical and cognitive abilities” in the name of an “active and healthy ageing” process.

The centres will represent an investment of between €5 million and €7 million, which will be financed via the PPR plan, which can be “strengthened with further PPR funding or other community funding”.

Citizens and farmers oppose plans
The announcement of these two centres has caused a wave of outrage among local citizens and farmers, who are organising a protest march for December 3 at 4pm, beginning at Tavira town hall and ending at the old agricultural centre.

The citizens’ movement says that the original purpose of the building is being “twisted” with this new project, adding that farmers are being “left out” of the plan.

“For now, farmers have been left without a home,” says the Movimento de Cidadãos pelo CEAT e Hortas Urbanas de Tavira, adding that all kinds of entities, activities and interests will be promoted at the new centres except those of farmers and a “truly sustainable agriculture that preserves biodiversity and produces good, clean and fair food”.

“The building, which has historically been used for the training of farmers, has been handed to the ABC and other infrastructure is being handed to other ‘entities’ with no connection to agriculture,” the movement claims, adding that not a “single word” has been said about training or support infrastructure for farmers.

Instead of the proposed ideas, the movement questions why authorities didn’t contemplate the creation of an agriculture school or polytechnic institute, which could be used to train up-and-coming farmers whilst also providing support services to the region’s farmers.

“It is unacceptable that Tavira is so far from training and supporting farmers, taking into account the strategic importance that it once had in the Algarve and the infrastructure that CEAT has for investigation, support and protection of agricultural heritage,” the group adds.

The movement adds that it was able to stop the road that had previously been planned to be built in the area and that it is confident it will achieve its main goal – to “revitalise CEAT as an agricultural experimentation centre.” 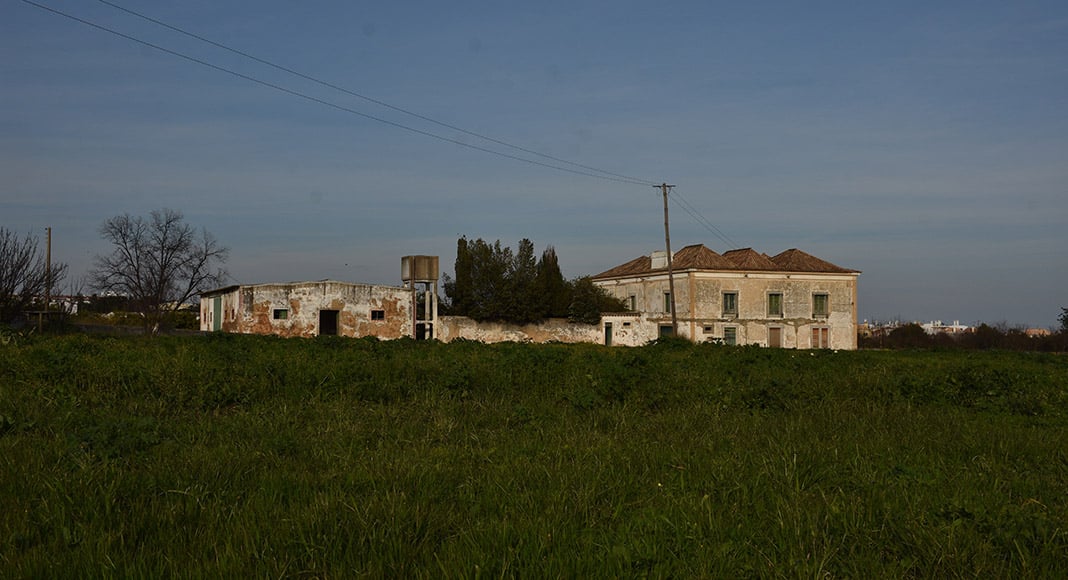 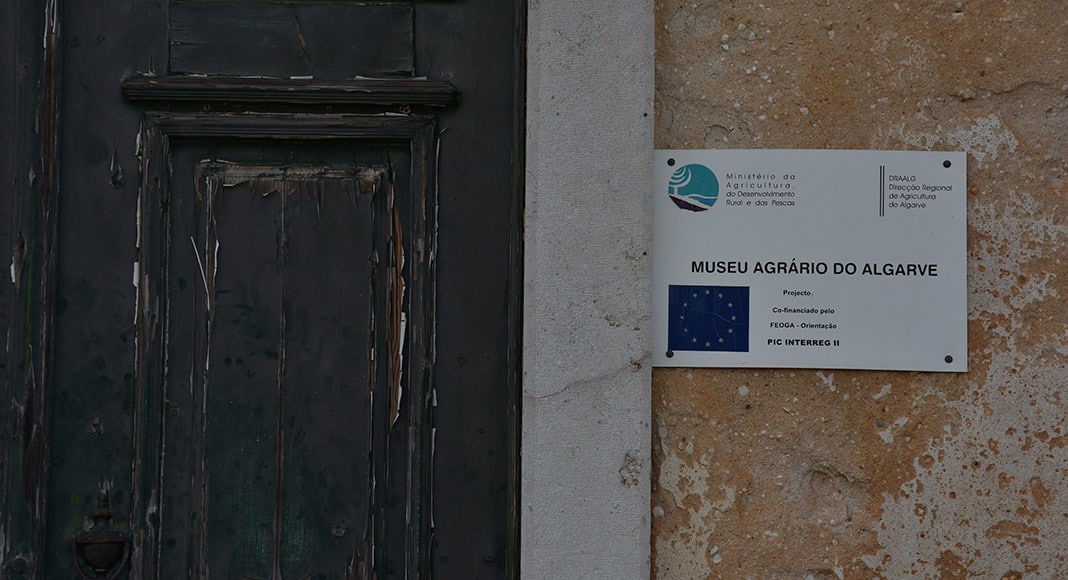 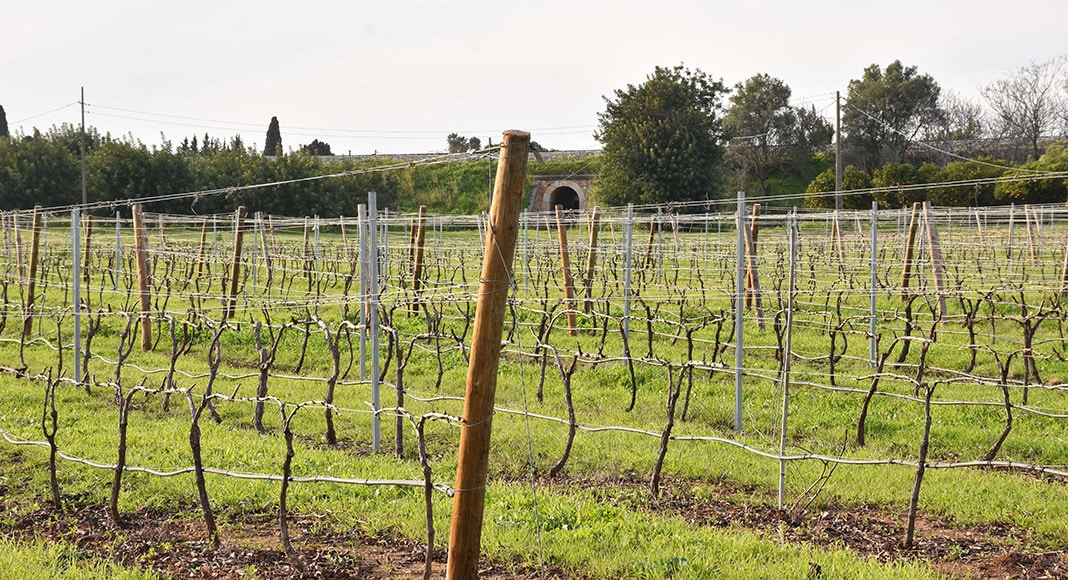