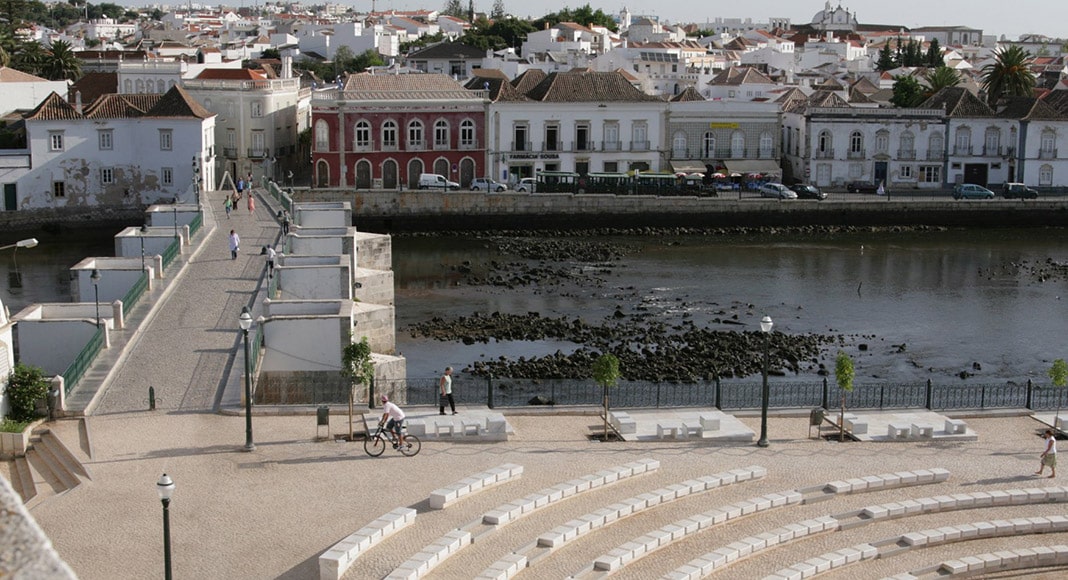 A “sudden increase” in the number of Covid-19 cases in Tavira has led the regional health authority ARS Algarve to suspend all classes from the fifth to twelfth grades in the municipality “for seven days”, local mayor Ana Paula Martins has confirmed.

Speaking to Lusa news agency, the mayor said she is “very worried” about the growing number of cases in the borough.

There are “262 active cases” in Tavira, says ARS Algarve, which translates into around 960 cases per 100,000 inhabitants. If the number remains the same or increases, Tavira will be moved into the “extremely high risk” category – the most serious of all – of the government’s Covid-19 four-tier system on January 10.

Ana Paula Martins has hinted at the possibility that the new coronavirus variant, which has already been detected in Portugal, has reached Tavira.

“What I can say is that I am very worried about this increase, especially because we are witnessing a virus that is much more contagious, at least compared to what we have seen here in the borough,” the mayor told Lusa.

Said Martins, there are cases of whole families becoming infected when in the past only “one or two” family members would contract the virus.

“I do not know if this has anything to do with a particular situation, I am not a specialist, but what I effectively do know is that the regional health authority and the local health authority are studying the possibility that the virus here is presenting a much higher risk of contagion,” she added.

“I know that the health authority also found this quick and sudden contagion strange,” said the mayor.

In the last week alone, the municipality detected over 200 cases in the borough.

Included in the total is an outbreak at the local Santa Maria nursing home, where around 30 residents and 10 employees have tested positive.

The mayor is urging locals to take every precaution to protect themselves and others by staying at home as much as possible, using masks when going out and “especially avoiding social gatherings”.