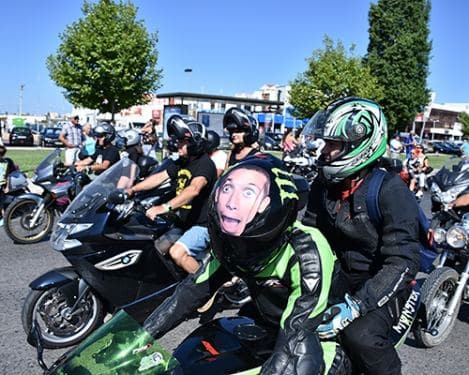 A petition has been launched by residents of Tavira in protest against the noise emanating from a summer nightclub.

Complaining of sleepless nights for the past month, residents have now handed over a petition with 400 signatures to Tavira Câmara calling for either the closure of Wonderful Beach Club or the urgent installation of sound proofing equipment. Loud music, they say, can be heard until 6am.

Councillor José Manuel Guerreira has confirmed receipt of the petition and has promised “urgent” inspection of noise limits at the establishment.

Famous Portuguese tarot reader, simply known as Maya, is in charge of the nightclub that is located at the former canning factory Fábrica Balsense, in Rua Almirante Cândido dos Reis.

She told Correio da Manhã newspaper that noise regulations are being adhered to and suggested other parties taking place in the city may be causing the excessive noise.