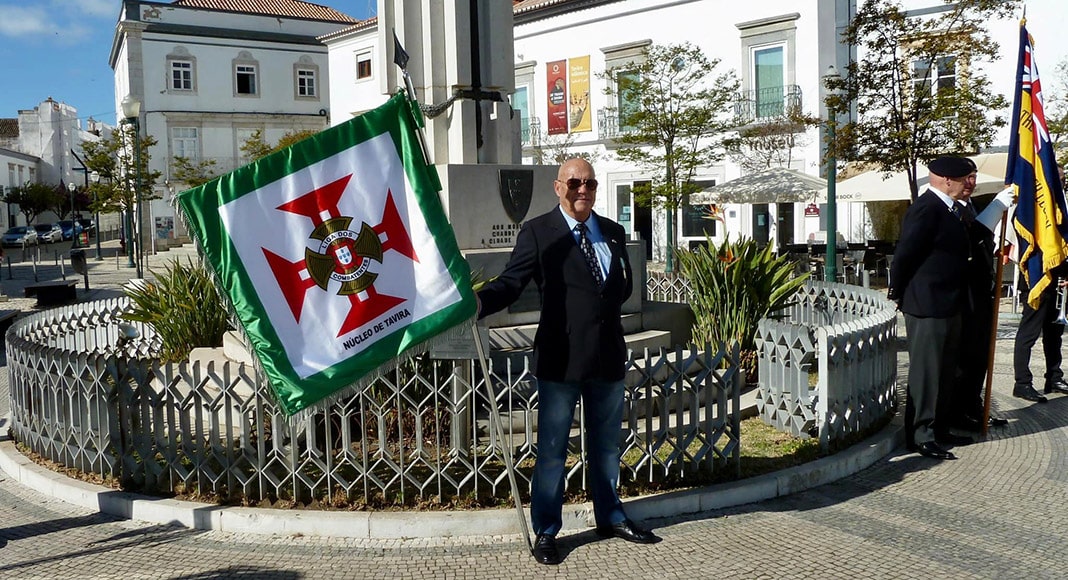 A commemorative ceremony was held by the Liga dos Combatentes in Tavira on Saturday, April 9, to mark the 104th Anniversary of the Battle of the Lys in which soldiers of the Portuguese Expeditionary Corps fought.

The service was attended by Tavira Mayor Ana Paula Martins, associated representatives and members of the local Portuguese military. 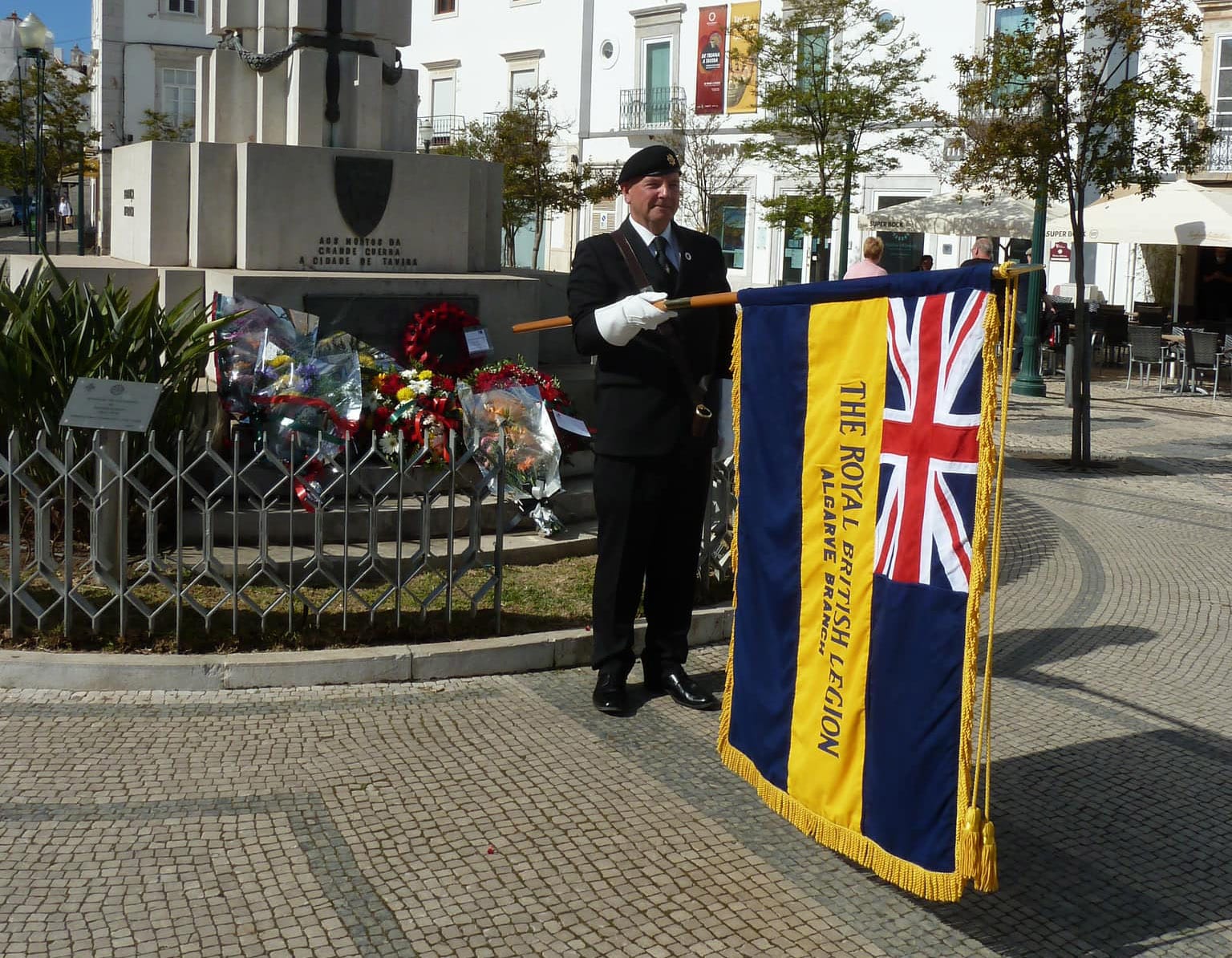