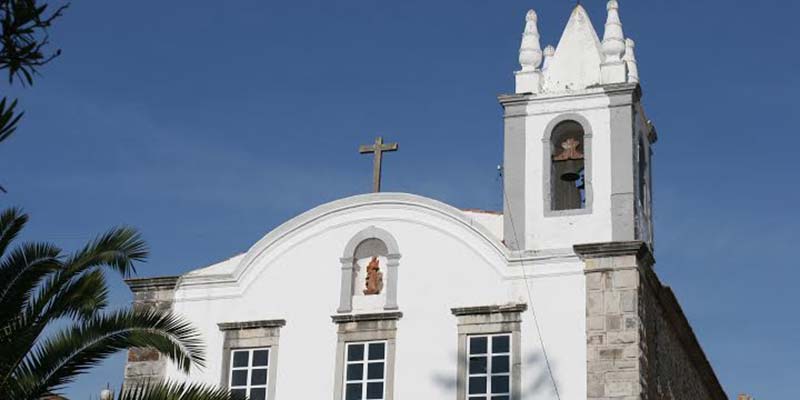 Tavira is an old town, and in 1520 received its charter as ‘cidade’ from D Manuel I. At that time, it was the most important town in the Algarve, and at the centre of Portugal’s efforts at crusading conquest in Morocco.

Until after the French invasions, Tavira was the biggest town in the Algarve; it was the seat of the Governor, and it had a new barracks. And so, it is easy to appreciate that its Christian citizens would prove their faith by building more churches. But how many are there?

It is often said that Tavira has over 30 churches, but the booklet on the churches, produced by the town hall, shows only 21. In this presentation, Peter Booker comes up with some surprising answers.

For more information and to register, email lynne.algarvehistory@gmail.com