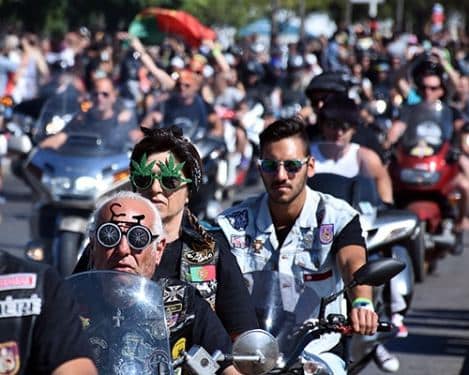 Tavira is known as the town of churches but there are few opportunities for the general public to visit them, particularly during the summer months.

However, 12 churches are now open to the public until the end of August as part of a summer programme to get local youths involved in cultural activities.

Following an agreement between Tavira Câmara and the entities responsible for the churches, 12 churches can be visited from Monday to Friday, from 10.15am to 12.30pm and 2.30pm and 6pm, under the guidance of the youngsters who have volunteered their time to the Tavira-Férias Activas programme to assist visitors.

Entrance at all the churches is free except at Igreja de Santa Maria do Castelo, which has a charge of €1.50 during a sacred art exhibition.