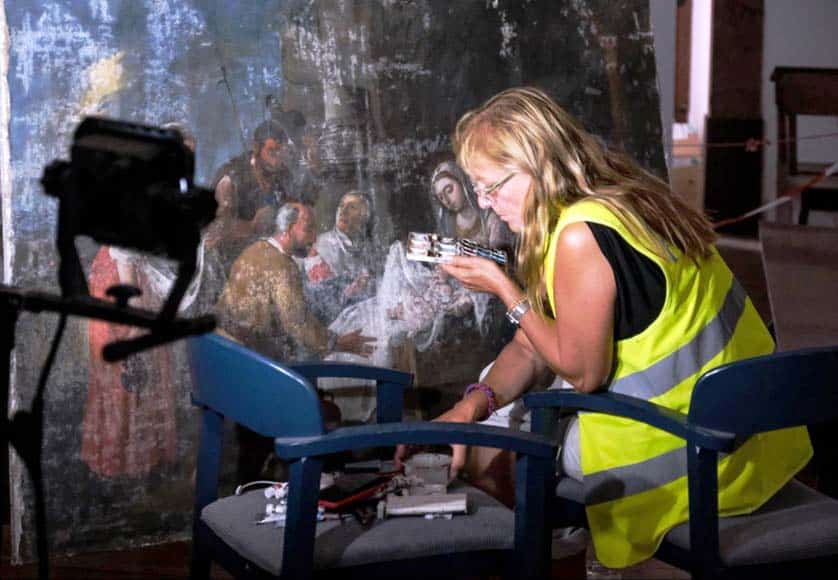 Around €5.5 million is being invested in the renovation of iconic buildings in Tavira, including the Santa Maria do Castelo Church which has been classified as a National Monument since 1910, as well as the reopening of an indoor event venue.

It is the 10th time in less than 100 years that the church is undergoing renovations, the regional development commission (CCDR Algarve) says in a statement to the press.

“In order to keep it all standing, every once in a while, renovation works are needed,” CCDR Algarve says. 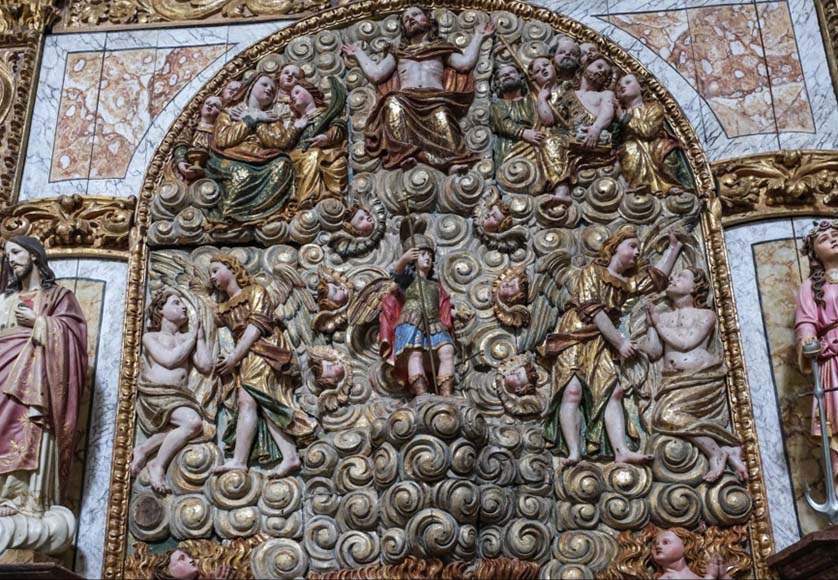 “In the 1930s, stained glass windows were placed, and broken stones were replaced; in the 1950s, the roofs were cleaned, and some improvements were carried out to the plasters; in the 1970s, coverings were repaired and consolidation work was carried out in the vault of the right-side nave,” it adds.

Since then, several other improvements have been carried out, from improvements to the church’s towers to the repair of cracks in the walls. However, authorities decided in 2019 that a deeper revamp was needed.

The list of works needed is not long, but each task is considered a “challenge”.

Angela Zenato is described as the “maestro” who has been coordinating the renovations and says that these restoration projects take time. 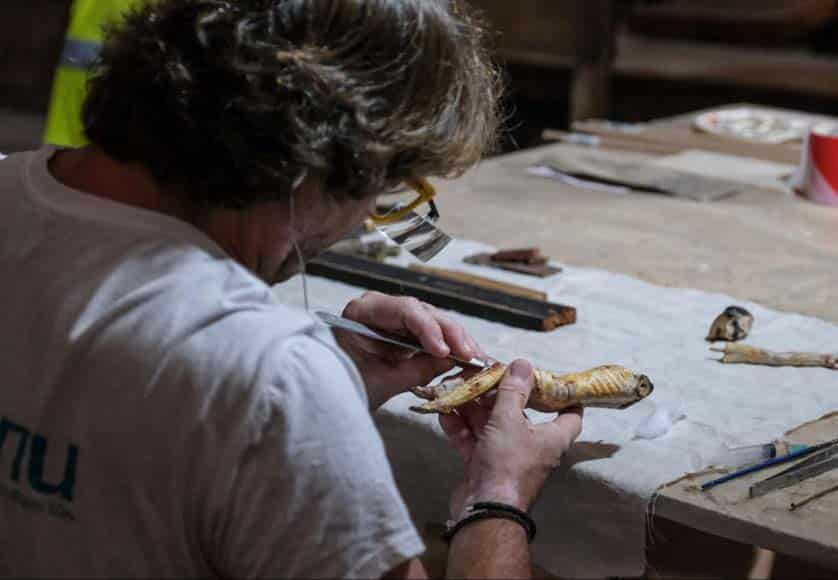 “We take between one week and 10 days just to understand what the best methodology is to use on a big panel that we have removed to inspect the stability of the structure and the whole retable,” says Zenato.

As CCDR Algarve stresses: “In a town with over 20 churches – without counting those in Tavira’s other parishes – the Santa Maria do Castelo Church is not just another.”

The commission explains that it was built in the 13th century at the “town’s high point, near the castle, with a panoramic view of Tavira”, at the behest of D. Paio Peres Correia, “the man who conquered the city from the Moors.”

The church’s chancel features a tombstone indicating that Peres Correia, the master of the Order of Sant’Lago, was buried in the church. The Spanish Monastery of Santa Maria de Tentúdia in Badajoz also boasts a similar tombstone. Each town is “convinced that they are the final resting place of the warrior,” says CCDR Algarve. 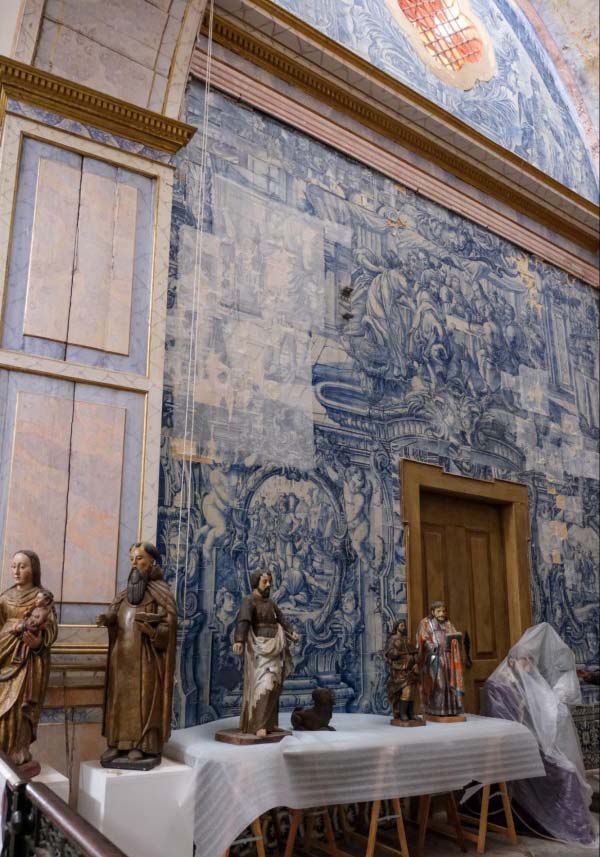 Tavira’s church is also believed to be the final resting place of several Christian knights who died in the battle to retake the town.

The church is a place of worship of the seven martyr knights, who, according to local legend, lost their lives in an ambush orchestrated by the Moors, explains historian Daniel Santana.

“The seven knights were buried in the chancel and were worshipped for being an example to follow in terms of cavalry and conquest. As Tavira was the main port providing support to the Portuguese garrisons in the North African plazas following the conquest of Ceuta, it was at Santa Maria do Castelo Church where Infante Dom Henrique and Dom Pedro were converted to Dukes,” he says.

The local council is also planning to reopen the António Pinheiro Cineteatro (theatre) by the end of the year.

“Apart from the nearly €5 million being invested in the works, around €2 million will be invested in technical equipment,” said the local mayor, adding that the goal is for the venue to host the majority of stage events in Tavira.

It will boast around 370 seats, as well as movable stands which can almost double the venue’s capacity.

The size of the stage can also be expanded if needed, adds the mayor, saying that the town is lacking an appropriate venue for indoor events.