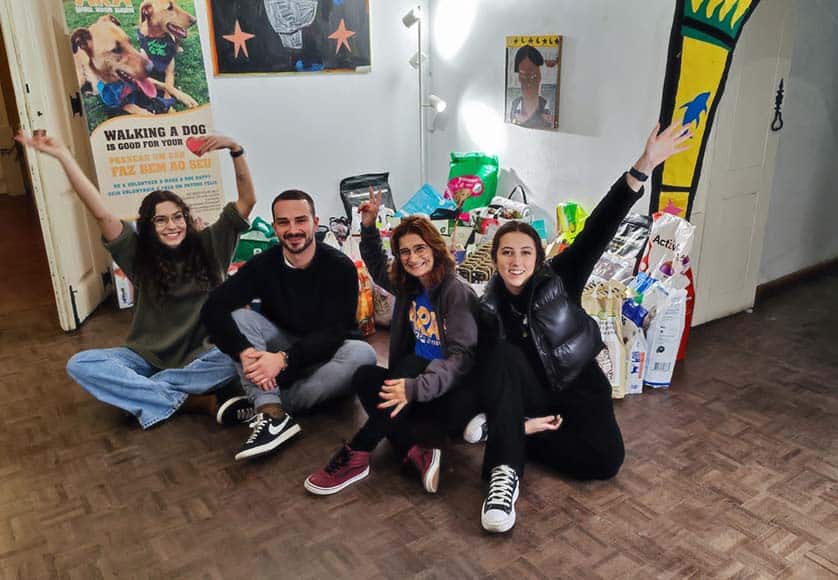 The event, which took place at the Gama Rama art gallery in Faro from 2pm to 8pm, raised around €1,100 in donations, both monetary and material.

The concept was simple: Uraeus Studio had previously announced a collection of ‘flashes’ (small tattoo designs drawn in advance by the artists) on their social media, where the general public had the opportunity to pick their favourite and book an appointment.

Payment for the tattoos was made exclusively in donations towards ARA. 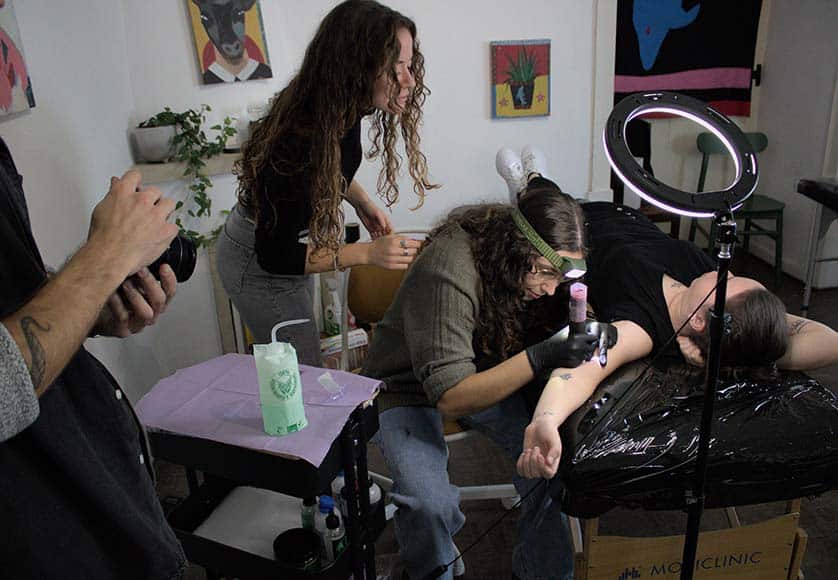 Beyond the €400 in monetary donations, the event resulted in an ARA van filled with animal feed, blankets, toys, puppy milk and beds, with some people showing up just to donate to the charity without getting tattooed.

Said organisers: “Events like these are essential not just to raise funds and goods, but also to bring the public closer to Animal Rescue Algarve and its work, which, in the past four years, resulted in the rescue and rehoming of more than 1,000 animals – supported exclusively through private financing.”