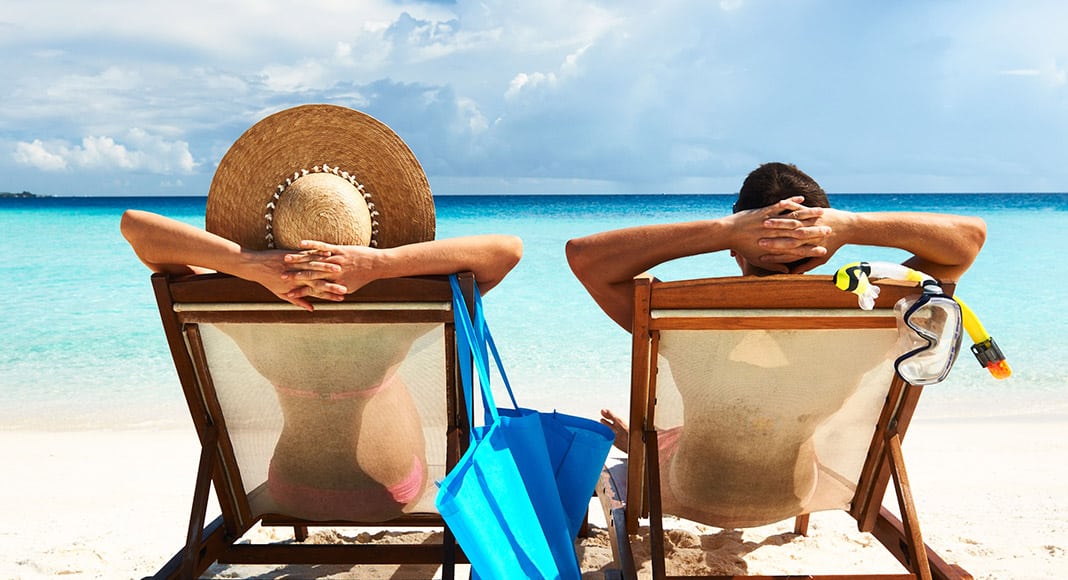 The commercial director of Bónus Seguros (insurance company) offering Covid-oriented travel cover for foreigners visiting Portugal this summer says his company has been ‘absolutely overwhelmed’ by demand from the UK.

It has reached the point where Marco Pita says he has had to draft in a ‘task force’ just to deal with the “unbelievable” number of inquiries for Portugal Travel Insurance, launched by Turismo de Portugal in a press release four days ago (click here).

The four telephone lines set aside for the cover have been inundated to the point they don’t even ring anymore.

“By midday today, I think we had received over 1,000 calls”, he told us. “Yesterday there were 800. We had no idea this insurance would be so popular”.

Reading between the lines it appears Mr Pita was unaware that Brits desperate to come to Portugal for holidays couldn’t get travel insurance in their own country.

He says he knew Portugal didn’t have an ‘air bridge’ with the UK, but he didn’t realise that this alone had put the kibosh on getting travel insurance.

His Madeira-based business was approached by Turismo de Portugal and asked whether it could run the cover for foreign holidaymakers. He recalls that he actually asked “for a week to prepare” for it.

But somehow that request seems to have been misunderstood. No sooner had Mr Pita agreed to the launch, than Turismo had sent off its press release, and newspapers like ours were reporting on it.

“These last few days have been incredible”, said Mr Pita. “We have had inquiries from Canada and Brazil, but 90% have come from England. It’s as if everyone there wants to come on holiday to Portugal!”

Indeed the client ‘boom’ has made him wonder whether it could be the moment to open a branch in the Algarve. Bónus already has outlets in Lisbon and Porto.

Bónus’ offices are thus heaving under the workload, but Mr Pita says he hopes everything will have been cleared by this evening.

Anyone with any queries should go to the Portuguese page of the insurance website, and there they will find landline numbers for the various offices in Madeira (click here).

But the advice this afternoon for anyone waiting for contact is ‘calma, you will get your holiday insurance, we are working as fast as we can”.