Portugal Resident
Home Algarve News Algarve Events Tapas for all! ‘Rota do Petisco’ less than one month away 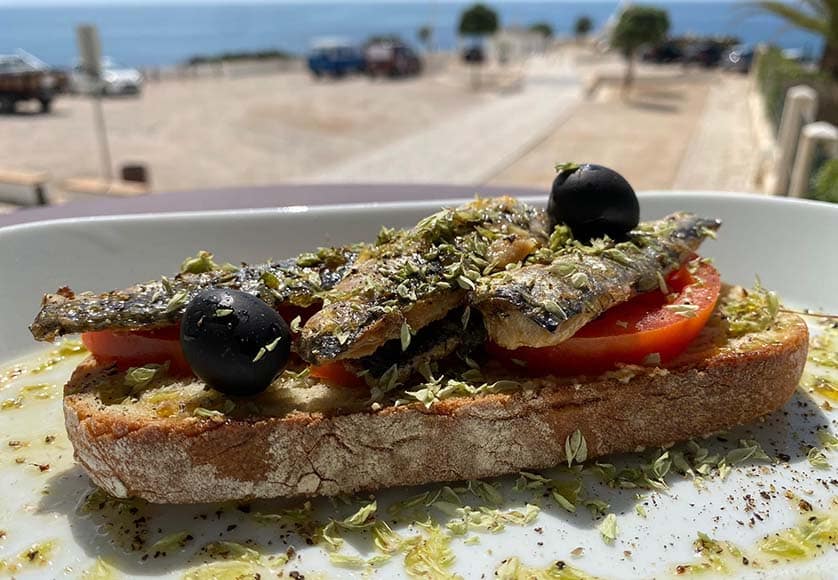 Algarve gastronomic event Rota do Petisco is less than one month away from bringing tapas-sized dishes, at accessible prices, to around 220 restaurants across the region.

The event, which will be held between September 14 and October 16, celebrates the tradition of eating ‘petiscos’, small portions which give you an opportunity to try several different dishes for the price of a normal-sized dish.

Rota do Petisco has grown year after year, being initially held only in Portimão but expanding to most of the Algarve’s municipalities.

Each establishment can either serve a ‘petisco’ (savoury dish) or a ‘doce regional’ (regional sweet), as well as a vegetarian option to attract even more visitors. Savoury dishes cost €3.50 while sweets cost €2.50 (each option includes a drink). 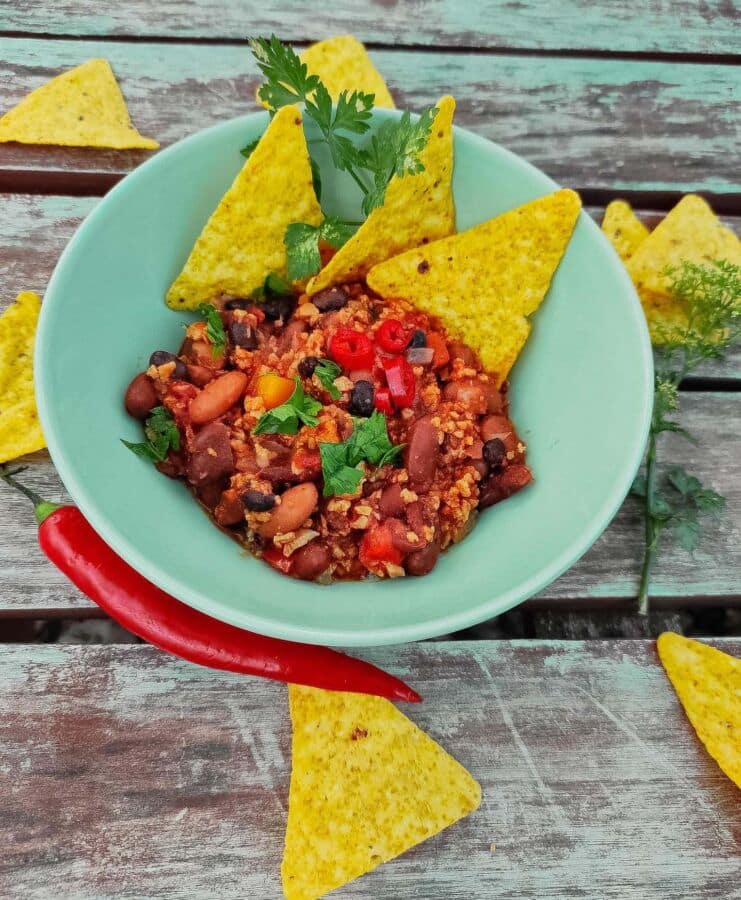 “We will be highlighting dishes which are timeless in Algarve gastronomy,” said event coordinator Nuno Vieira. 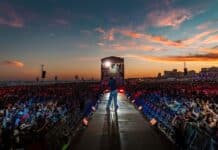 Afro Nation festival to return to Portimão in 2023