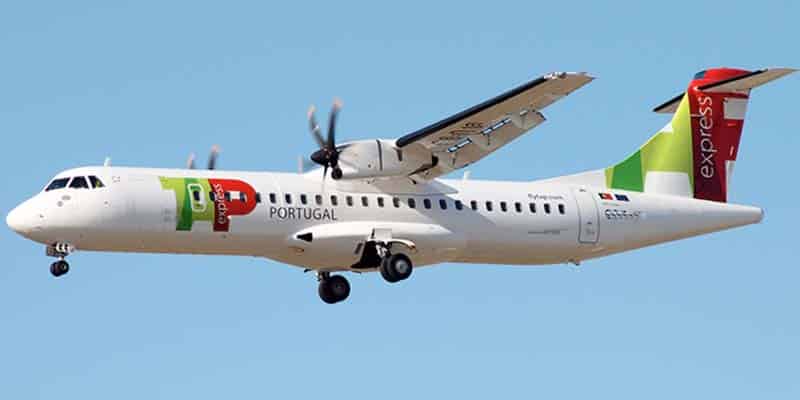 Despite all assertions to the contrary, the Portuguese government insists debt-ridden airline TAP is “absolutely strategic” and must be saved at all costs.

These are likely to run to around €3 billion, the spending of which has been held up by Brussels’ doubts in all directions.

The European Commission isn’t simply concerned over the Ryanair ‘case’ that alleges a State ‘bailout’ breaks the EU laws on competition. It is worried that TAP will continue losing money even after the ‘restructuring plan’ that promises to gobble up so much taxpayers’ money.

But while these issues are ironed out (meaning the government is intent on answering all questions to prove TAP is in fact worth saving), State media network RTP insists the State is set to become TAP’s sole shareholder “this year” (ie within the next four months).

RTP claims “the information is in a document” from the European Commission.

Meantime, TAP is described as taking over handling company Groundforce which was declared insolvent by Lisbon Country Court against the wishes of its majority shareholder Pasogal, led by businessman Alfredo Casimiro who has vowed he will be appealing.

In a statement sent out to the media, Mr Casimiro said: “The decision is absolutely incomprehensible”, particularly as Groundforce not only has no debts to the tax authority, Social Security or banks, it is owed money by TAP itself.

The declaration of insolvency came on the request of TAP. In Mr Casimiro’s mindset, the court “opened a precedent” in accepting the request of a debtor rather than a creditor – and for this reason the decision is being challenged.

It is worth remembering as this endless confusion rolls on that back in December last year infrastructures minister Pedro Nuno Santos – a man constantly tipped as the likely successor to prime minister António Costa – said ‘calculations suggest TAP is set to lose  €6.7 billion in revenue by 2025 (click here).

Even so, the airline is “absolutely strategic”, in the words of economy minister Pedro Siza Vieira.

Ryanair’s contention is that the airline is not strategic in the least: there are many others that could take up its routes, Ryanair included (click here).