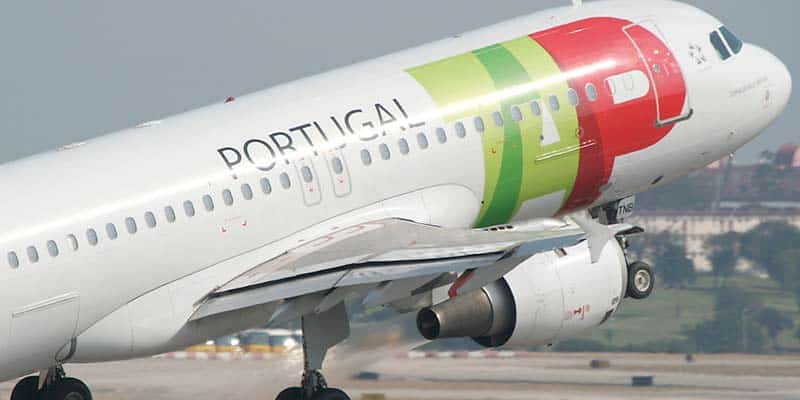 Promising a ‘Clean&Safe’ environment for passengers, Portuguese airline TAP has announced that it is slowly returning to schedules with 500 flights due per week in August, connecting to destinations in Brazil, the United States, Africa, Europe and the United Kingdom.

The only ‘nod’ towards what in many cases is increasing uncertainty over air travel is the admission that “the list of routes and flights may be adjusted whenever circumstances require, in view of the dynamics of the evolution of impositions and restrictions in the various countries, due to the evolution of the pandemic, as well as the evolution of demand”.

The full list of 66 routes can be seen here.

Says TAP, schedules are due to increase even further in September, linking to destinations in the Middle East.

The bottom line is that from next week the airline in the middle of a major ‘organisational overhaul’ will be running 18 weekly flights to Brazil, 20 to six destinations in the United States (among them Newark and Washington), 44 to destinations in Africa, 329 to European cities, including Brussels, Berlin and London, and 125 to national airports.

TAP’s announcement does not mention the need for non-Portuguese and ‘foreigners without residency permits’ to show a negative test for Covid-19 if flying in from non-European destinations (click here).