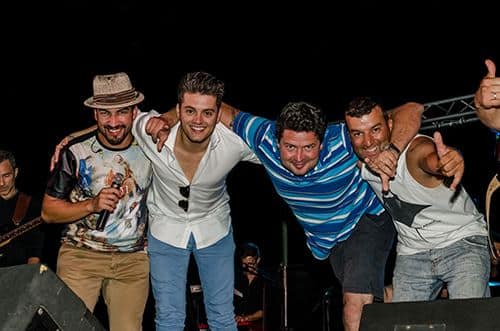 TAP Portugal finished the first half of 2012 with losses to the tune of €112 million, up 14.6% on the same period last year, announced the airline.

Strikes and the price of fuel were to blame for TAP’s negative balance in the first part (semester) of 2012.

According to the company, labour disruptions had a direct impact, with losses estimated at €21.6 million as a result, while its fuel bill, which increased by 20%, totalled around €390 million.

Losses recorded in the airline’s handling company Groundforce amounted to €2.3 million, down 68.8% on 2011.