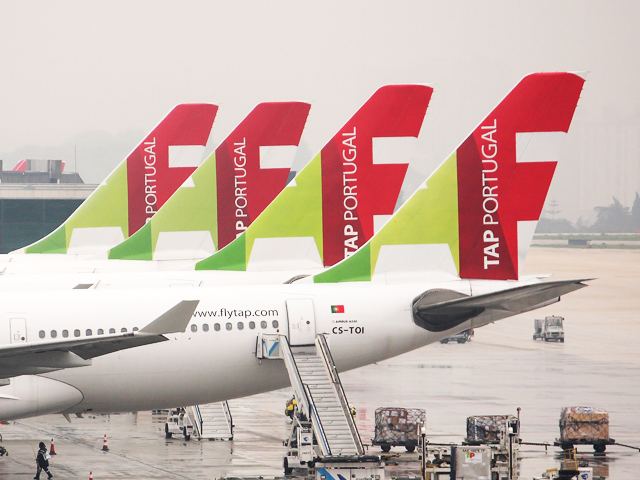 With no news on whether or not TAP’s privatisation deal is being reversed, the former State airline’s current bosses have axed nine routes out of Lisbon and Porto, blaming the fact that they run at a loss. Porto particularly is condemning the move.

The news came via TAP’s Facebook page and involves flights to Europe and Latin America.

According to stories now appearing in the press, the flights involve four routes out of Porto – to Barcelona, Milan, Rome and Brussels – and five out of Lisbon, to Bogota, Panama, Gothenburg, Hanover, Zagreb, Budapest and Bucharest.

The flights are all due to stop on March 27, except in the cases of Bucharest (Romania) and Gothenberg (Sweden) “due to the elevated number of tickets already issued for these destinations”.

Failing to address this complete non-sequitur (how can a route be losing money if there is an “elevated number of tickets issued” so far ahead of time?), TAP explains the cuts are all designed to increase profitability.

Already routes in Brazil have been cut back and ‘altered’. Fears among Portugal’s online readers are that this is simply the beginning of multiple changes to TAP schedules.

But in Porto, the news has been condemned as “lamentable” and “extremely prejudicial” for the local business community.

“Once again we learn that we cannot count on the erroneously named TAP Portugal. It has become more and more a TAP Lisbon, and less and less a TAP Portugal,” Nuno Botelho, president of Porto’s commercial association ACP told reporters.

Business people will now be forced to “waste hours and days of work” to travel to other airports from which they can reach their intended destinations, he said, suggesting the only airlines helping the city expand now are low-cost enterprises Ryanair and easyJet, and national carriers like Lufthansa and Turkish Airlines.

Botelho did not comment however on the daily flights that TAP is setting up in March connecting Porto and Lisbon for a knockdown cost of €39.