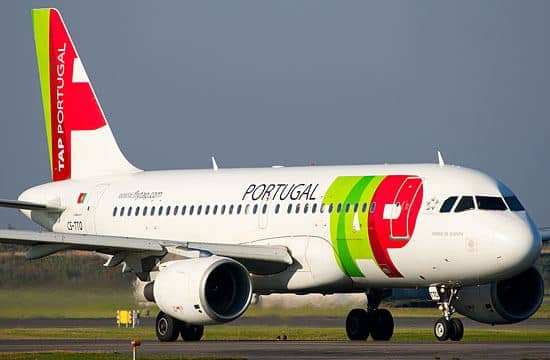 Following the government’s so-called wrestling back of TAP from private ‘control’, criticisms are coming in from all quarters. There is even the new attack that far from recovering State control, the country’s leaders have actually sold off part of the flagship carrier to a Chinese airline.

In a hard hitting editorial on Monday, tabloid Correio da Manhã suggests TAP has been “transformed into an Unidentified Flying Object” – something that in reality is neither private nor public – and is certainly a long way from what PS leaders suggested when they embarked on turning round their predecessors’ controversial 11th-hour privatisation.

The worst of it all appears to be that although the government claims to have control over decisions taken at TAP, in reality it doesn’t.

Minister Pedro Marques has said, in response to complaints from Porto about slashed routes, that the State “has nothing to do with routes”.

Thus, if routes are not strategic – as PS leaders have claimed ownership of the airline is – what is, questions CM.

The government seems to have emerged with a “kind of aeronautical BANIF or Novo Banco in which the State holds the majority of capital but says it doesn’t have anything to do with what goes on”, says the paper.

As for the Chinese connection, this has been highlighted by the CDS party reacting to an Expresso story centring on the government hiding a crucial clause in the whole deal – aided and abetted by its PCP communist and Left Bloc ‘partners’.

“It is not the point that the possible investor is Chinese,” said the CDS. “It is not about the company in question, or its size, it is the fact that twice this government has been to parliament and made public ceremonies which have absolutely hidden this fact and childishly omitted the clause.

“This government thinks it can deceive parliament and its partners give it cover to do so,” a CDS source told Lusa.

According to Expresso, the PS have “signed a clause” with Chinese airline company Hainan Airlines (HNA) giving it 10%-13% of Gateway Consortium’s 45% in return for a €30 million cash injection.