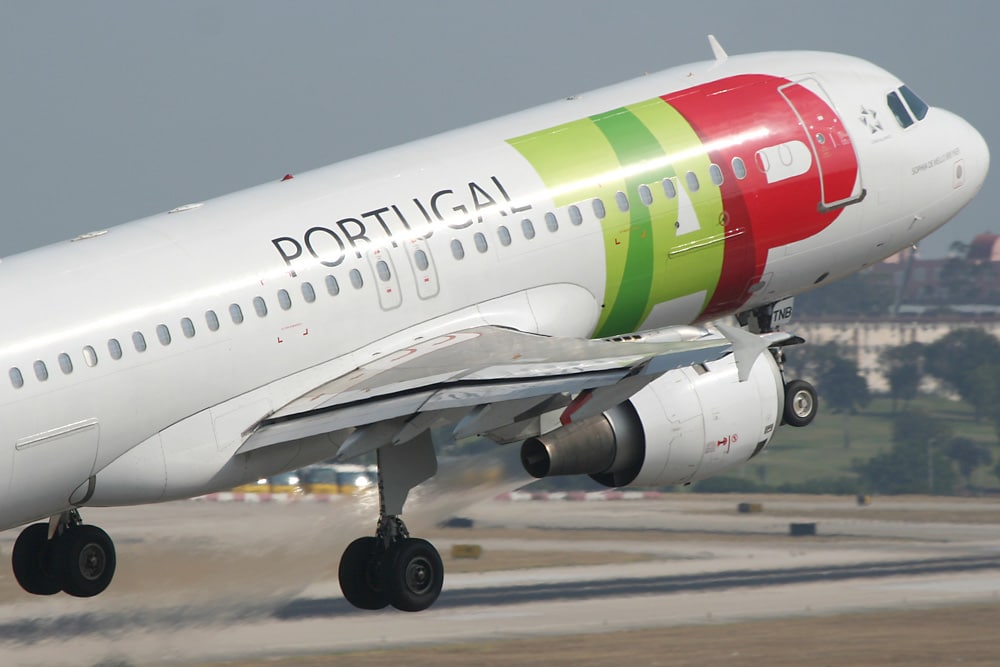 Basking in the glory of three awards at Saturday’s “Tourism Oscars”, airline TAP has added a new international route – to Dulles, Washington – to its list of services.

The new route will open in June and operate five round-trips per week, on Mondays, Wednesdays, Thursdays, Fridays and Saturdays.

Flights will leave at 10.40pm every day.

TAP says it will operate the route with new Airbus A330-900neo aircraft, having 21 planned for delivery over the next two years.

Says the airline’s ‘leading light’, David Neeleman, founder of JetBlue Airways, the decision “reflects what an increasingly popular destination Portugal has become, particularly with visitors from the U.S”.

Portugal’s ambassador to the U.S. Domingos Fezas Vital adds: “This new connection will enable an even greater number of Americans to discover what Portugal has to offer as a privileged destination to visit, to live in, invest and study”.
Fares will start at $265 one-way in economy class, say reports in the U.S. Reservations are already being taken for passengers setting out from Lisbon, with the starting price at €242.