Portugal Resident
Home Original Take a walk on the wild side 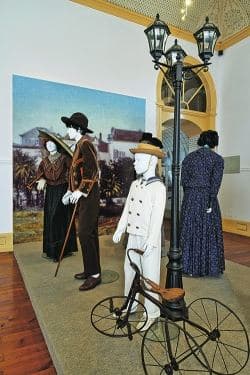 Pet chameleon Rango dreams of leaving his terrarium and becoming the hero he believes he is destined to be.

When the plucky young reptile, voiced by Johnny Depp, is removed from his contemporary surroundings he finds himself living in an Old West town called Dirt, complete with inhabitants resembling characters out of an old style western.

Rango decides that he should set himself up in the town as the local law man but little does he know that all the “Good Guys” that ever were in the town can now all be found in the town’s cemetery.

As Rango struggles to fit in with his surroundings and establish himself in the town, he begins to question everything about himself in this animated adventure from Nickelodeon aimed at entertaining the entire family.