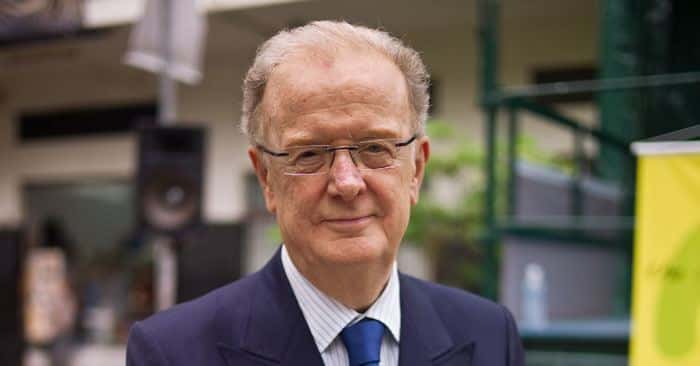 A four-engine Lockheed C-130 Hercules military plane landed on Portuguese soil in the early hours of Saturday morning bringing the first group of Syrian refugee students, in time to start the second term of the academic year in a number of the country’s universities.
The project, spearheaded by former Portuguese president Jorge Sampaio’s Global Platform 4 Syrian Students, is backed by a core group of partners that includes the Council of Europe, various governments and the League of Arab States. It will see up to 80 students join courses at Porto (recently voted one of the world’s Top 200 universities – see story on page 2) as well as Bragança, Covilhã, Guarda, Braga Aveiro, Coimbra, Leiria, Santarém and Évora.
Talking to Público newspaper as the operation got underway, project coordinator Helena Barroco described some of the heartache involved in this kind of humanitarian operation.
“We have had students who have returned to Aleppo to say goodbye to their families,” she explained (Aleppo is at the heart of the ongoing civil war in Syria and suffers bombing on an almost daily basis). “They have all had to go through very difficult times. They are survivors.” Deciding to leave, even if they know it makes sense for their futures, has not been easy, she stressed.
This first consignment of 42 young people between the ages of 17 and 22 was met by the former president himself and representatives of the armed forces and community services.
A second group is expected soon, but there are all kinds of logistical hurdles so Helena Barroco did not have immediate further details.
More than half the 22 million people forced to flee their homes as a result of the Syrian crisis are under the age of 24, which is why Jorge Sampaio was so keen to help those who wanted to resume their studies.
Describing the impetus that led him to become so personally involved, Sampaio said: “As ordinary human beings and citizens, we can do little to stop the war in Syria. However, we can do a lot to start preparing peace now – and allowing Syrian students to resume their studies is one way of doing this. After all, to rebuild the country, Syria will need well equipped and high skilled qualified people. This is why investing now in higher education for Syrian students is so critical and will make a real and great difference.”
Sampaio’s Global Platform is open to “donations and gifts”, whether financial or otherwise. “No gift is too small,” he said in a recent interview with a Kuwaiti newspaper.
Photo: Former Portuguese president Jorge Sampaio spearheaded the project to bring Syrian refugee students to Portugal