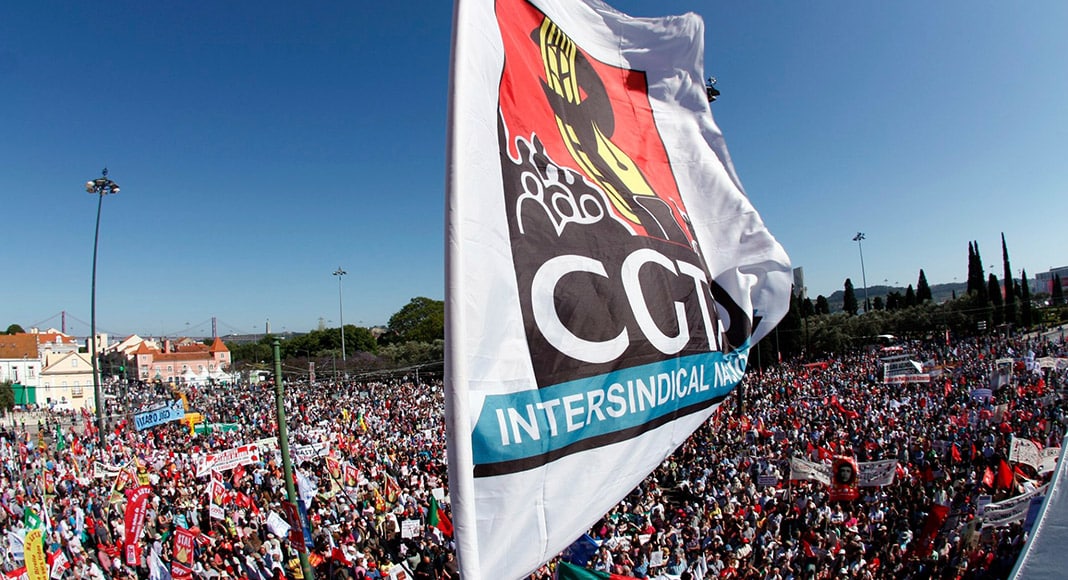 Syndicate leaders took advantage of a meeting with President Marcelo yesterday to warn “the worst is yet to come” in terms of the social crisis prompted by authorities’ response to the Covid-19 pandemic. Isabel Camarinha, head of the CGTP confederation of Portuguese workers, and Carlos Silva, leader of the UGT (general union of workers) were in Belém for a ceremony commemorating 50 years of trades unions in Portugal which, Marcelo said, have ‘contributed to the transformation of our society”. Ms Camarinha however said the battle for labour legislation that actually protects Portuguese workers was still on.