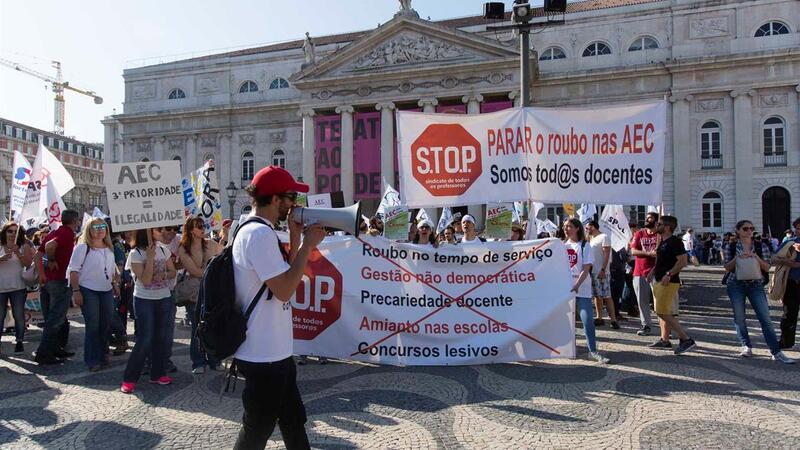 STOP, the acronym for the Syndicate of All Teachers, has called a strike from December 9 in protest to the government’s proposals to alter recruitment and other practices. According to Lusa, the strike will run for “an indeterminate period”. It is unclear right now how many pupils/ schools this action might affect. So far this academic year (which started in September) has seen two days lost to strike action (November 2 and 18).