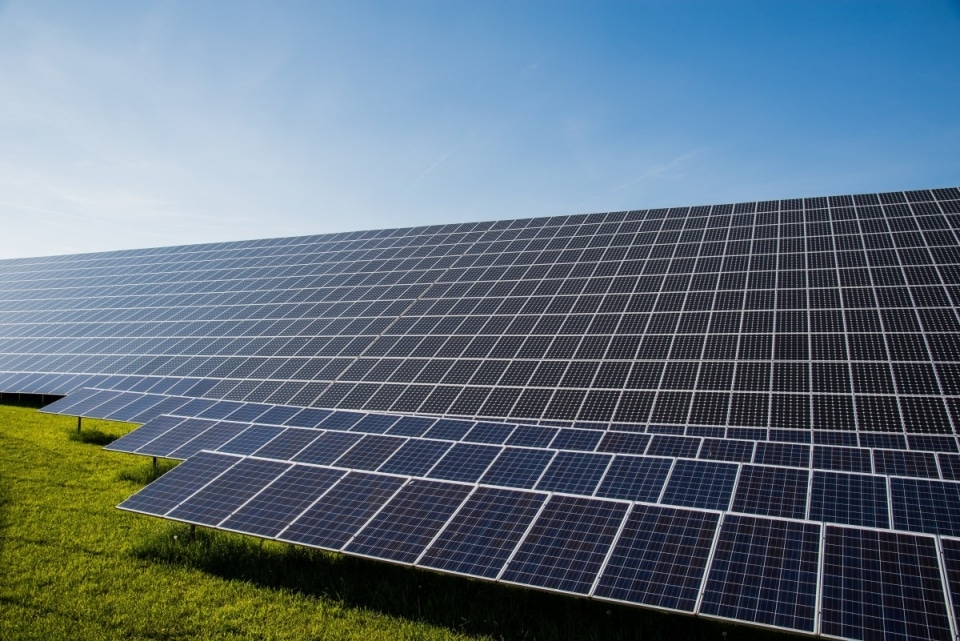 Axpo Group, Switzerland’s largest producer and distributor of electricity from renewable sources, has its eyes “fixed on the Iberian Peninsula and is already pushing for a green hydrogen project in Portugal”.

This is the gist of a story in Eco online today which claims the state-owned company has “already begun talks with Portuguese partners”.

The plan is to develop a large photovoltaic solar plant, with electrolysers, “in the Sines region”.

In other words, this sounds like the same project from which GALP and EDP recently pulled out (click here).

ECO’s story didn’t phrase the news like this however. It explained that Axpo’s head of renewables Christoph Sutter “recently met with the Secretary of State for Energy João Galamba to talk about Axpo’s new plans for hydrogen in Sines.

“On the Portuguese side sources connected to the process also confirmed that the meeting took place about a fortnight ago at the company’s offices in Zurich”.

Mr Sutter however “prefers not to reveal yet if there are concrete plans around the corner”, says ECO.

He limited his information to the fact that “if there are good opportunities to invest in solar photovoltaic plans in Portugal, of course, we will be there. We are certainly trying to build a pipeline of projects in the country. Why not invest there?”

The development comes at a time when João Pedro Matos Fernandes, Portugal’s minister for the environment and climate action is preparing to officially launch the government’s “support for the production of renewable hydrogen and other renewable gases” as part of the PRR (Plan for Recovery and Resilience) funded by Brussels.

The support programme will involve a total of €185 million, says ECO.

“The government hasn’t yet revealed the value of this first advice (about grant-funded support) but has already defined a ceiling of €15 million per project” the online continues. “Candidatures will be opened for projects using various technologies, from electrolysis, methaniation, biomethane and biomass gasification – opening the doors to Axpo’s entry into Portuguese hydrogen”.