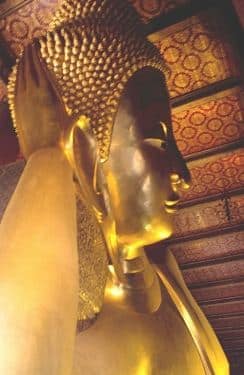 However, having equalled ‘Bunny’ Austin’s 1938 feat of actually reaching the final, the 26-year-old Scott let slip a one set to love lead to eventually succumb 6-4, 5-7, 3-6, 4-6 to the irrepressible and now seemingly immortal Roger Federer. The Swiss maestro thus equalled Pete Sampras’ record of seven individual titles during the Open era and regained the world No1 spot aged 30 at the expense of Novak Djokovic and Rafael Nadal.